Written by Baird Maritime on February 17, 2019. Posted in Platform Supply. 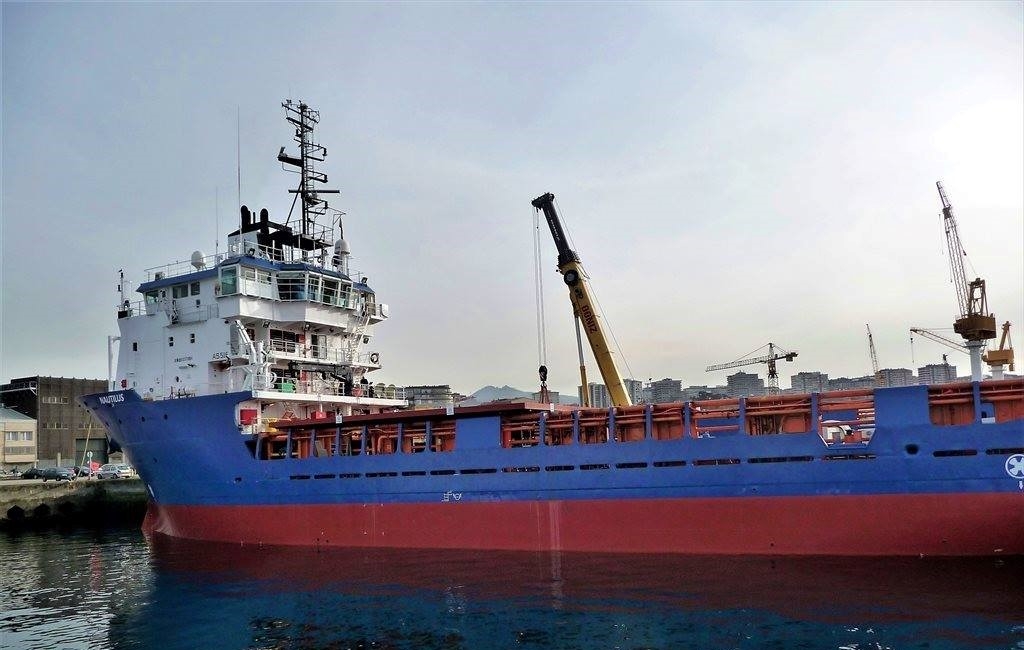 The vessel had formerly sailed as Toisa Conqueror under previous owner Toisa, which went bankrupt in early 2017.

Nautilus is expected to sail operationally under its new owners in early March 2019 following a period of final outfitting at MetalShips and Docks in Vigo.