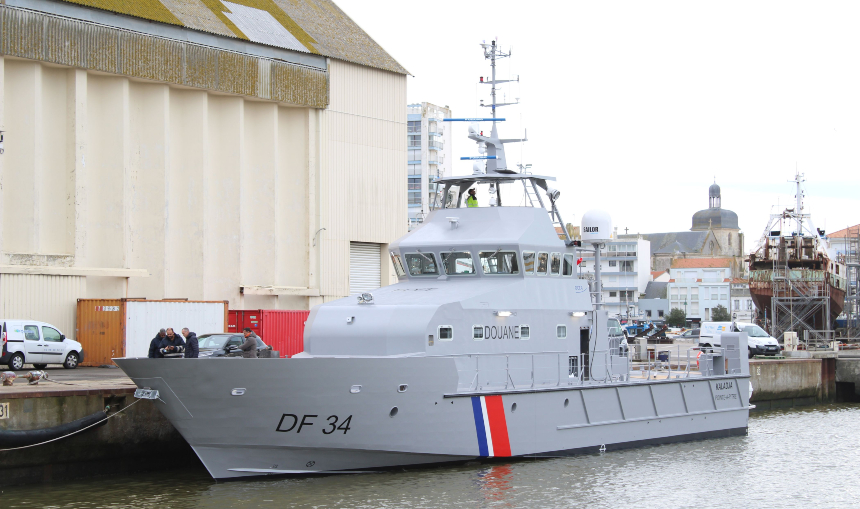 French shipbuilder OCEA has launched the first unit in a new series of patrol boats for France’s Directorate-General of Customs and Indirect Taxes.

The vessel has an LOA of 31.2 metres, a design speed of 27 knots, and capacity for 10 crew and six passengers.

The patrol boat will also be capable of secondary missions including fisheries protection and pollution monitoring.