The patrol boat which runs up to 28 knots will boost the rapid deployment capability of the PCG in enforcing maritime regulations and responding to accidents at sea. 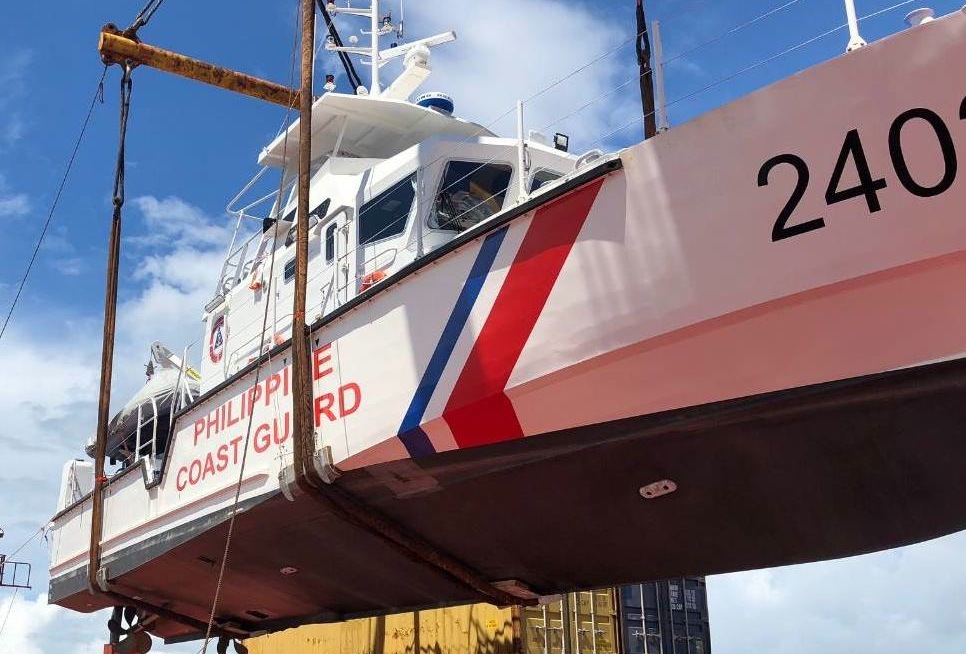 The vessel, which was built by OCEA in France will be named BRP Panglao, will be commissioned together with BRP Boracay during the PCG anniversary celebration on October 17.

The third and fourth boats in the project are scheduled for delivery in the Philippines in November, while an 82-metre offshore patrol vessel is scheduled to be delivered in August 2019.