Written by Baird Maritime on December 6, 2019. Posted in Ships (Naval). 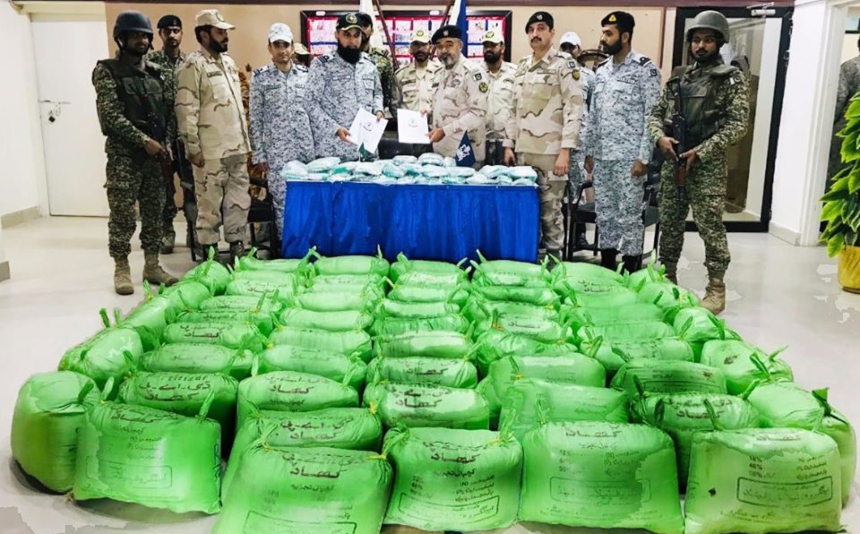 Elements of the Pakistan Navy and the country’s Anti-Narcotics Force (ANF) have seized a vessel confirmed to be carrying drugs for distribution overseas.

The boarding team found approximately 1,200 kilograms of hashish on the seized vessel. The narcotics have since been turned over to the ANF for proper disposal.

The joint navy-ANF team had carried out the raid in the waters near Pasni, Balochistan province.