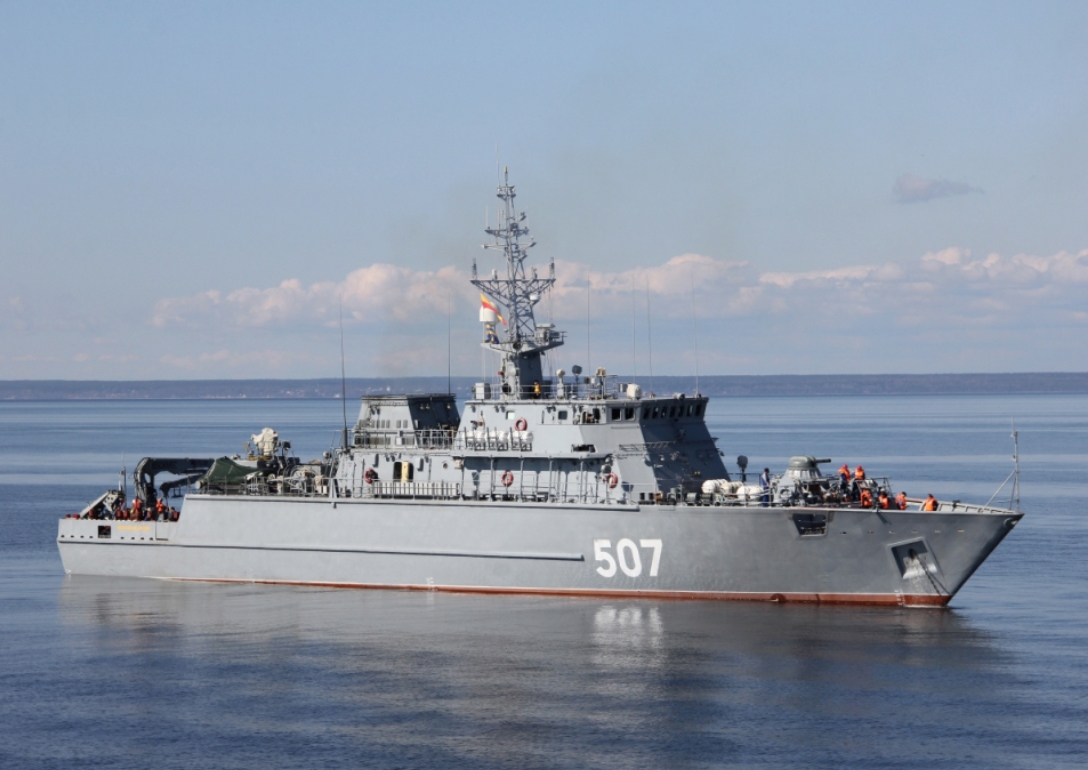 A keel-laying ceremony will be held for another Russian Project 12700 minesweeper at St Petersburg’s Sredne-Nevskiy Shipyard on December 26.

The life cycle of the lighter monolithic-fibreglass hull is said to be longer than that of the low-magnetic steel.

The Aleksandrit-class vessels are designed to use tele-guided and autonomous undermanned underwater vessels to disable or destroy mines.

The 61-metre-long vessels, which have an operating speed of 16.5 knots, have a range of 1,600 nautical miles and endurance of 10 days.