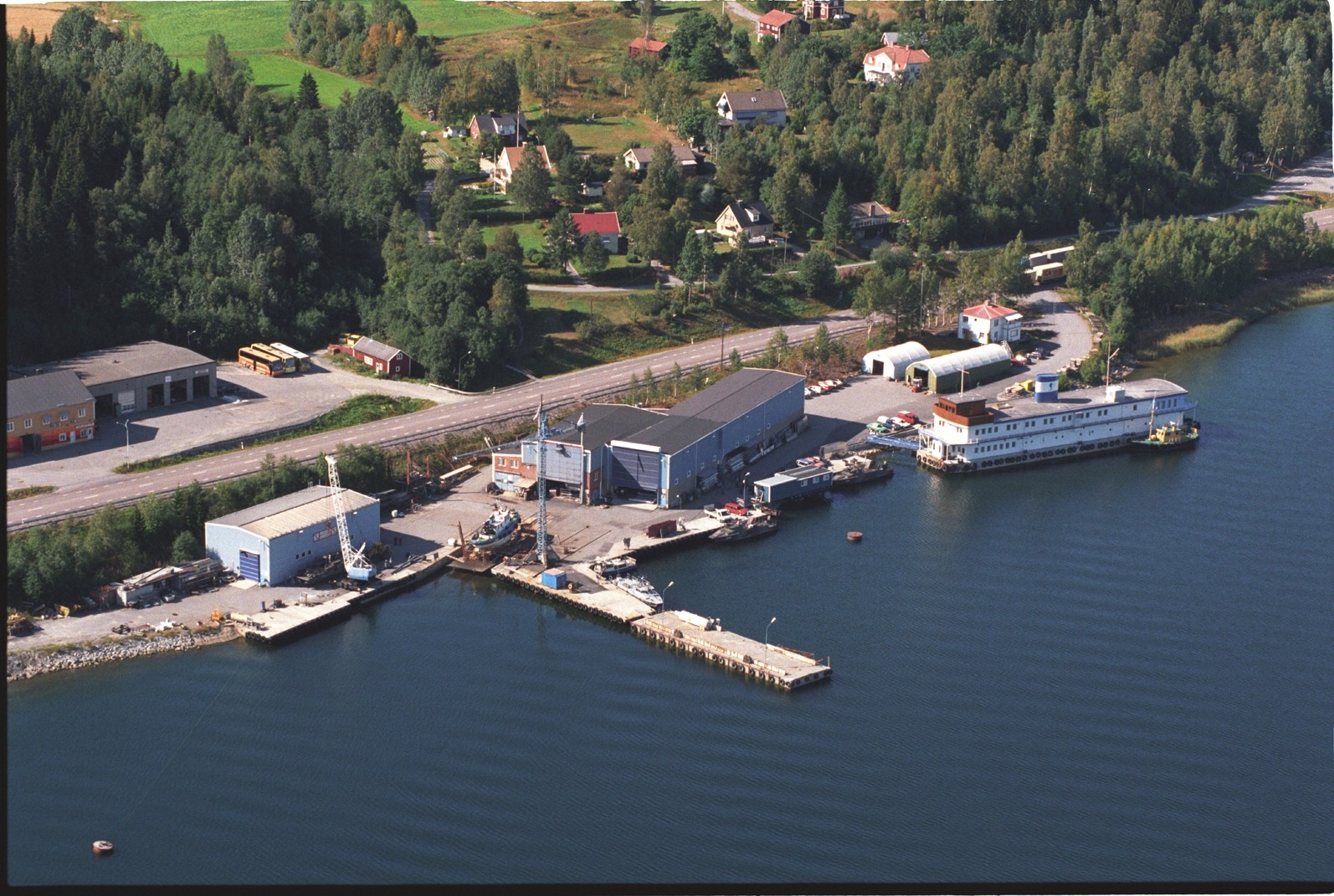 Saab said the acquisition of the companies, which generate combined sales of SEK50 million (US$300 million) would become effective on December 29.

Dockstavarvet, based near Örnsköldsvik in northern Sweden, is a producer of aluminium boats, developing high-speed combat and patrol boats for military and civil applications.

It is best known for its CB90-class fast assault craft, with 18 of the units on order for the Swedish Amphibious Corps.

Muskövarvet is a full service repair yard at the Muskö naval base in the southern part of the Stockholm archipelago.

Combined, the companies have 80 employees.