Written by Baird Maritime on December 20, 2017. Posted in Ferries. 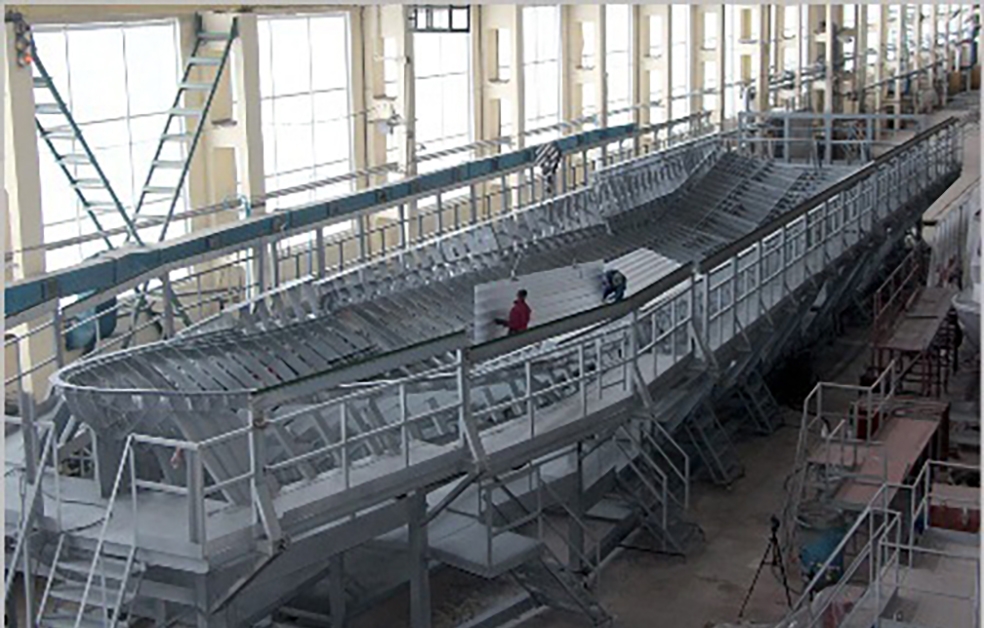 The shipyard at Rybinsk in the Yaroslavl region said the outfitting of the 35.2-metre Kometa 120М vessel would begin in 2018.

Designed to carry 120 passengers and a crew of five, the Central Bureau of Hydrofoil Design vessel is powered by two 820KW engines that have a 200-nautical-mile range or eight hours endurance.

To be named after RE Alekseyev (Nizhni Novgorod), the vessel can reach speeds of up to 35 knots.