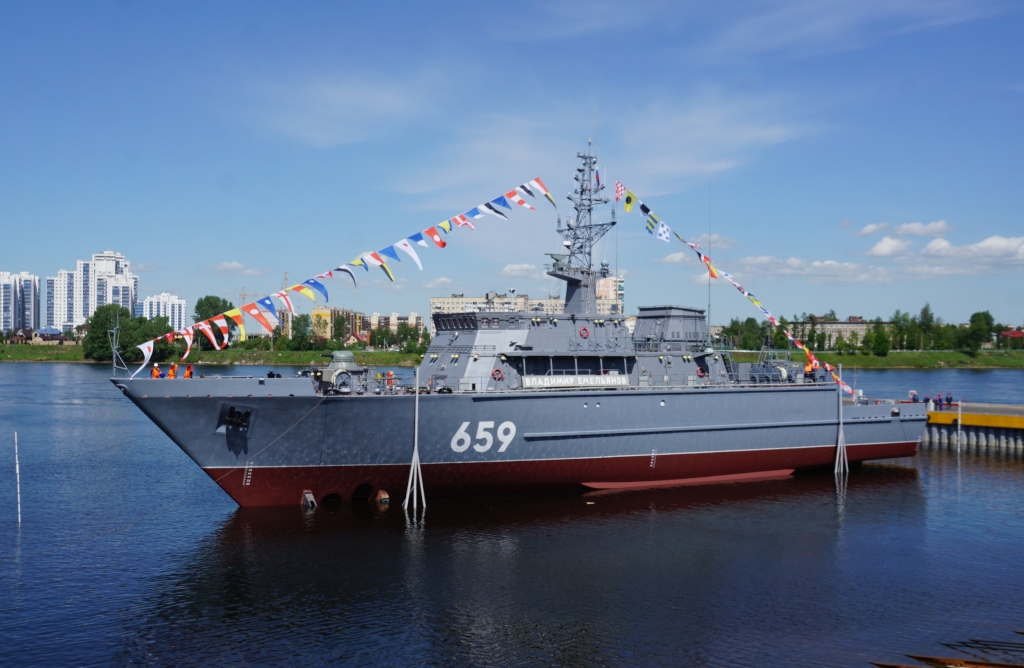 Sredne-Nevsky Shipbuilding Plant has launched Vladimir Yemelyanov, the fourth vessel of the Project 12700 or Alexandrit-class minesweepers being built for the Russian Navy.

Vladimir Yemelyanov will have a length of 62 metres, a beam of 10 metres, a displacement of approximately 890 tonnes, a speed of 16 knots, and a crew of 44. The vessel will be equipped with unmanned underwater vehicles (UUVs) optimised for mine-countermeasures missions.

Builder’s trials are scheduled for August while delivery is expected at the end of this year.