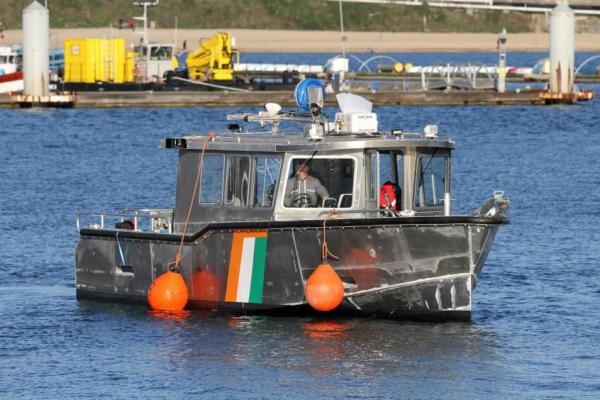 The aluminium-hulled 11.5-metre vessel will be powered by two Yamaha outboard engines each delivering 149 kW.

The boat will be used for coastal surveillance duties.