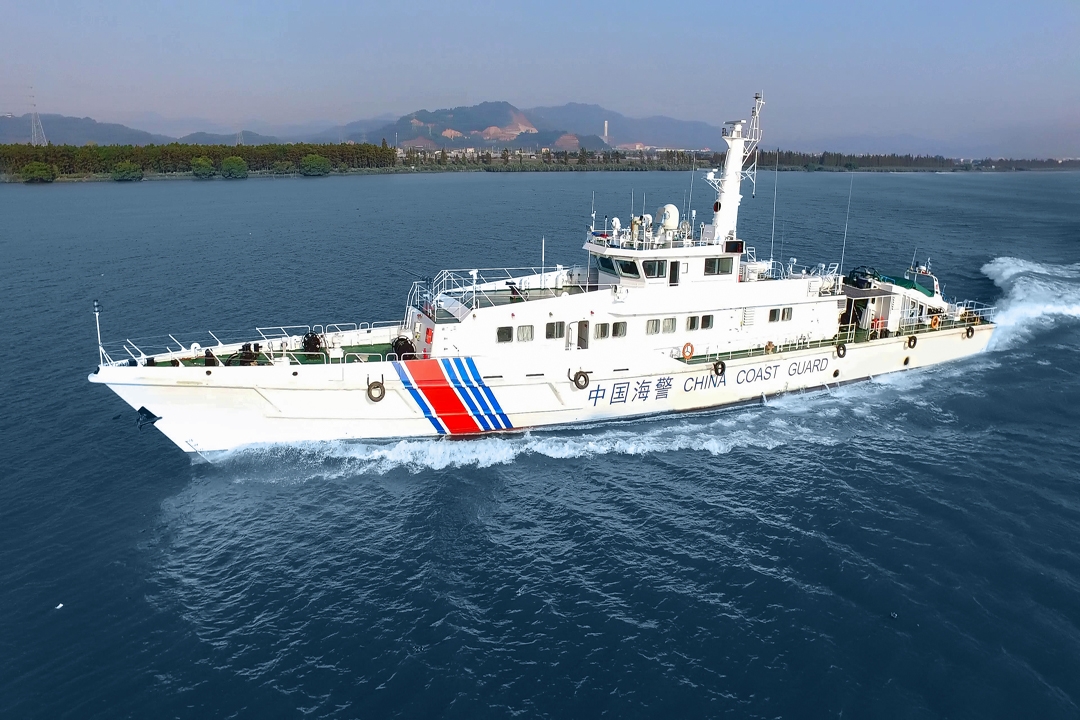 Jianglong Shipbuilding has delivered a newbuild patrol boat to the China Coast Guard.

The patrol boat has a length of 55 metres, a beam of 7.6 metres, a maximum speed of 32 knots, and the ability to launch and recover one small fast boat for boarding suspicious vessels.

It will be deployed on missions ranging from maritime border patrols to counter-smuggling operations.