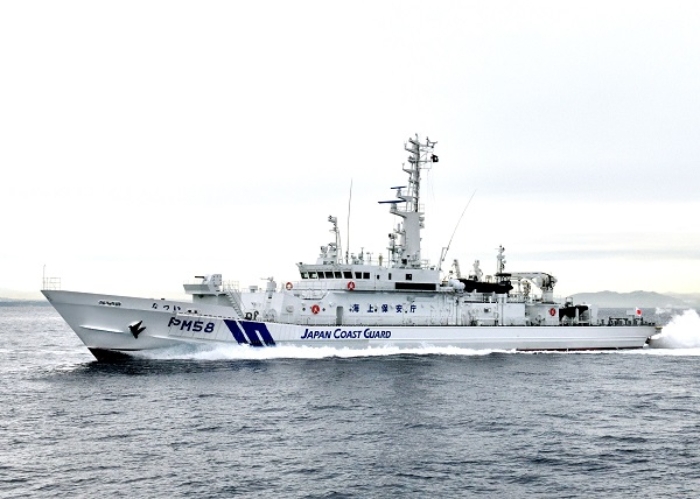 The vessel, which was built by Japan Marine United (JMU) of Yokohama, has been named Natsui after a river in Fukushima Prefecture.

Natsui has a length of 72 metres, a width of 10 metres, and a gross displacement of 650 tonnes.