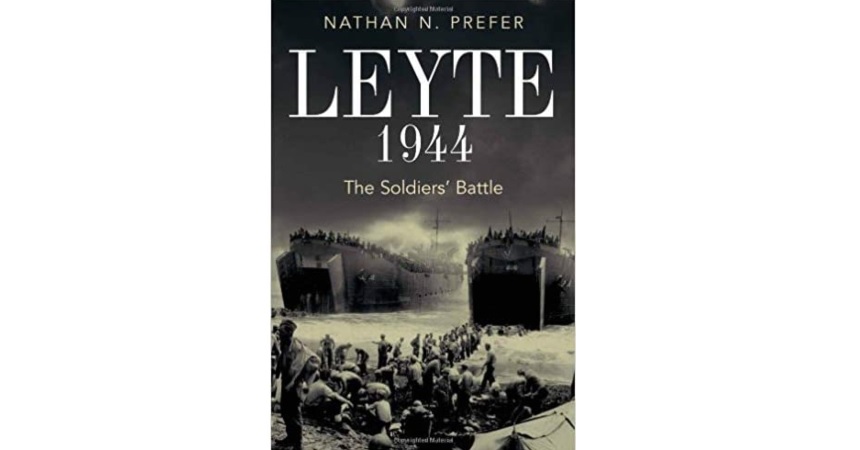 Most readers of this review would have read at least one of the many books that have been published to describe the huge and very important World War II Battle of Leyte Gulf. Few of those, however, give any idea of what that battle led to: the amphibious landings and bitter land fighting that ensued.

Well, this timely book has done just that some 75 years since the battle itself. It covers the land battle in intricate detail – too much detail, if anything – but it gives an excellent feel of what it was like fighting a suicidal enemy in the mud and the blood and the slush ashore at Leyte.

Having been to Leyte much more recently, your reviewer can appreciate some of the difficulties faced by the infantry and artillery men and their supporters in the air. Leyte, once you get beyond the beaches, is tough territory. Both on land and sea, it was a massive battle but it enabled the vainglorious General Douglas MacArthur to keep his rash promise and return victorious to the Philippines.