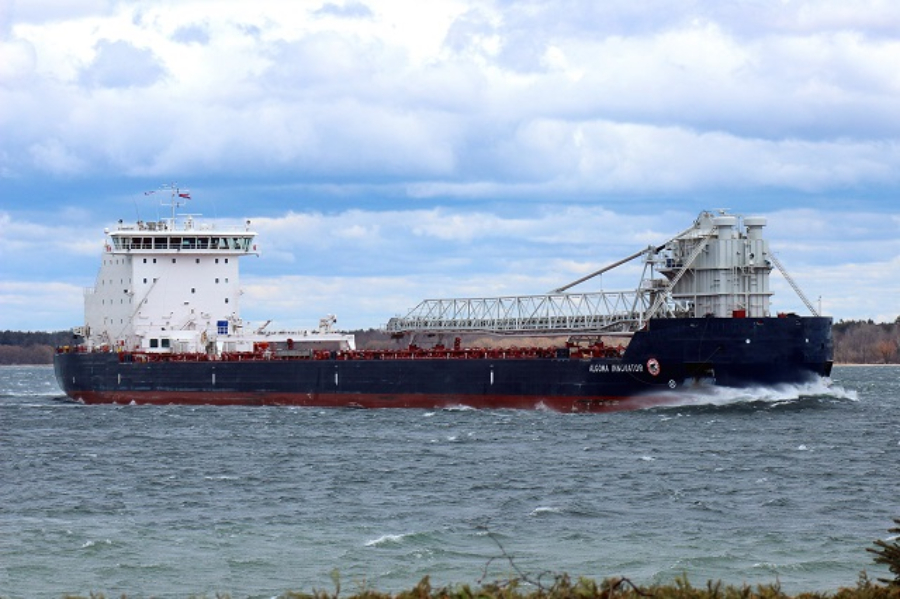 Canada’s Algoma Central Corporation has entered into an agreement with Croatian shipbuilder 3Maj Brodogradiliste on the acquisition of a new Equinox class 198-metre-long self-unloading dry bulk carrier upon completion of its construction.

The vessel, the second of two such ships that were to be built for Algoma, is partially built and moored at the 3Maj shipyard in Rijeka. Work on the vessel was halted in 2017 when 3Maj entered an extended period of financial difficulties.

Algoma took delivery of Algoma Innovator, a sister ship and the first ship built under a two-vessel contract, near the beginning of the 2018 navigation season. However, the company cancelled the contract for the second ship along with the contracts for three Seaway-max self-unloading vessels in 2018 as a result of the financial problems at the shipyard.

Under this new contract, 3Maj will complete the vessel, which will be named Algoma Intrepid, with financing provided by the Croatian Bank for Reconstruction and Development. Delivery is scheduled for September 2020.