Written by Baird Maritime on February 26, 2018. Posted in Bulker World. 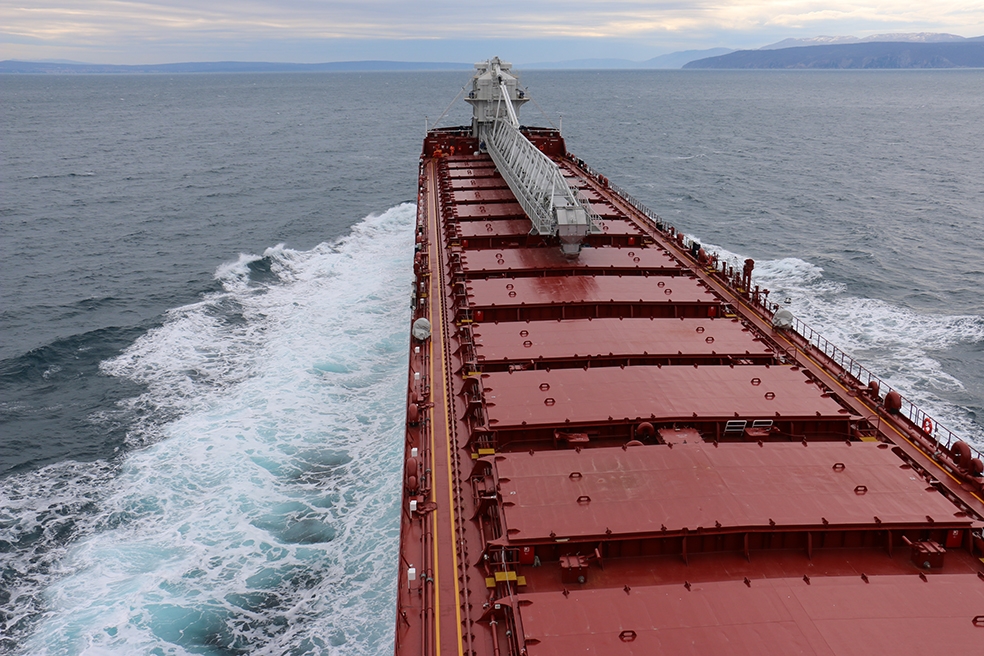 The first of Algoma Corporation’s two new self-unloading, dry-bulk freighters has started its voyage from Croatia to Canada.

Algoma Innovator left the 3 Maj shipyard on February 23 and is expected to arrive in mid-March with its cargo of bauxite.

The 25,100DWT bulker, which measures 198 metres by 23 metres, is intended for service on the Great Lakes and the St Lawrence River.

The company’s sixth Equinox-class vessel will be joined by Algoma Sault in operations this spring.

Algoma President Ken Bloch Soerensen said four ships are being built at the 3 Maj Shipyard, with a fifth ship under construction at Yangzijiang shipyard in China.