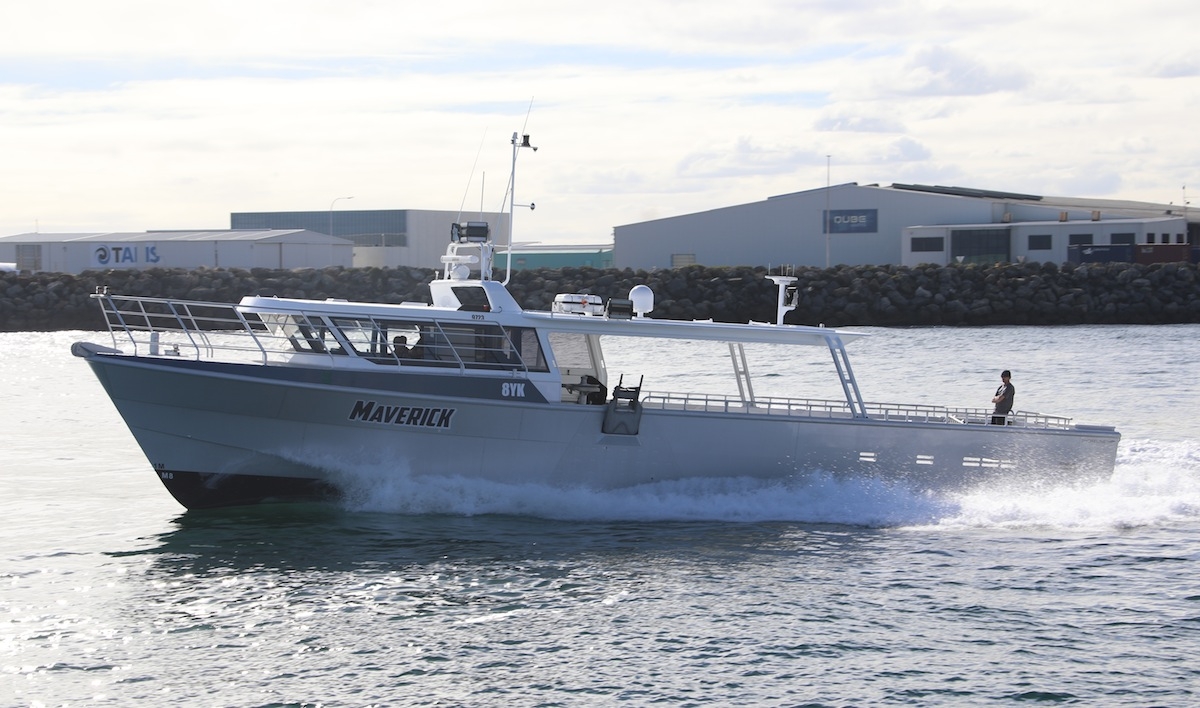 Steaming for almost 85 hours up to 240 nautical miles off the coast in the Great Australian Bight, the 18.6-metre fishing boat Maverick arrives at her home port of Port MacDonnell, capital of Australia’s southern rock lobster industry.

At the helm owner/operator Zeb Johnston berths at the town jetty to be welcomed by wife Stacey and parents David and Liz as word spreads there’s a new boy in the harbour.

Just as Zeb did a few months earlier, the town’s lobster fishing gurus turn out to inspect the newcomer. Maverick brings to two the number of new, modern and faster rock lobster boats designed with greater holding capacity to keep their catch fresh for live export to markets in China.

Built by Shoreline Marine Fabrication at a cost of approximately AU$1.3 million (US$0.93 million), Maverick can hold 46 baskets or 1.25 tonnes of southern rock lobster in her salt-water tanks, plus the insulated racks along the transom carry one tonne of bait to replenish up to 140 lobster pots during her three- to four-day excursions into Victoria’s Western Zone, 45 minutes steaming time from home. The vessel was designed by Allseas Marine Designs with a top speed of 24 knots.

Maverick has luxury accommodation for a crew of four, complete with satellite television, an overall length of just over 19 metres with a beam of 5.2 metres. “I had it built a bit narrower than BroJak in the hope of getting a faster boat as we have further to travel to our fishing grounds,” Mr Johnston said. 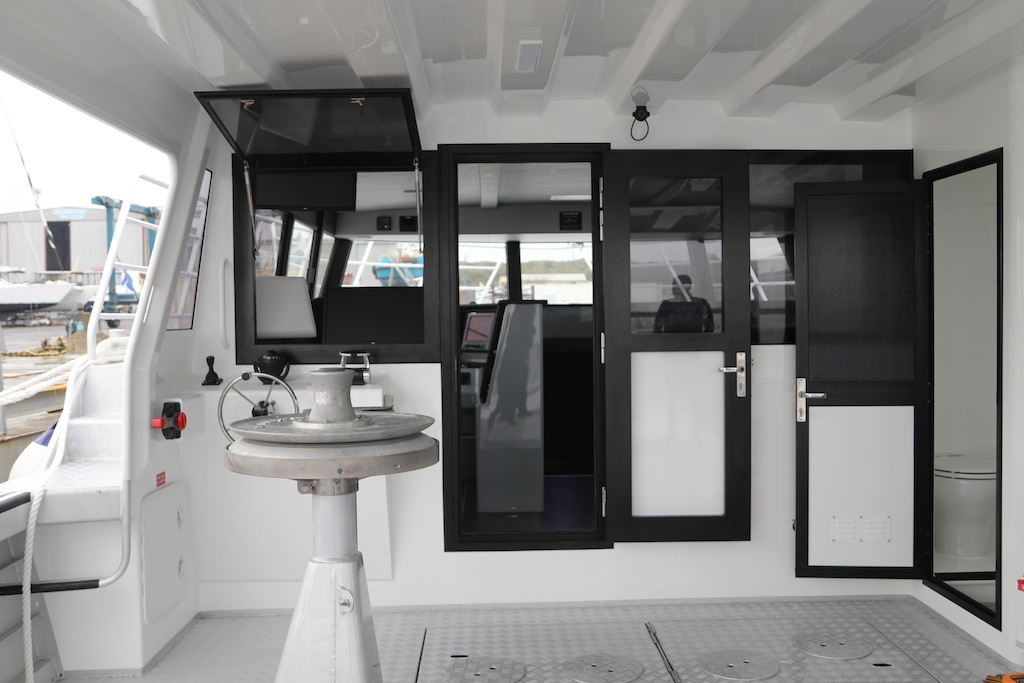 With much of the interior under the main deck taken up with the engine room and holding tanks, the exhausts from the Scania 16-litre V8 pass through the skin of the vessel just aft of amidships and disperse fumes through port and starboard sponsons just above the waterline. The hard top rear awning over the work area has been extended to protect the skipper and crew from the elements.

Fully loaded with close to 6,000 litres of fuel, Maverick left Fremantle on a Thursday afternoon and arrived in Port MacDonnell in the early hours the following Monday. The trip took 85 hours, calling into to Esperance for an hour to take on extra refuel. The vessel carried two 1,000-litre bladders on its decks, which were filled up at Esperance and the total voyage used around 8,700 litres of diesel. 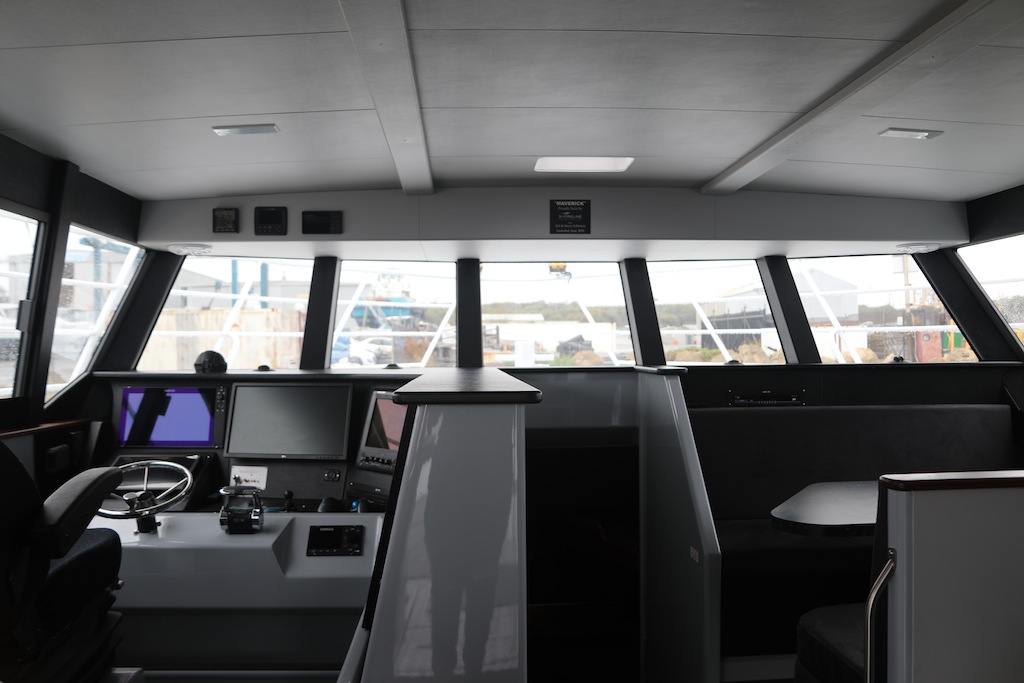 “From Esperance we headed in a direct line across the Bight to the South Australian/Victorian border and at one stage were 240 nautical miles off shore. Our average speed was 18 knots and the crossing went really well. I’m hoping to get a bit more speed so might have to tweak the propeller now that we’re home,” Johnston added.

Unlike BroJak, which was trucked from Perth to Robe in South Australia and then steamed to Port MacDonnell, Maverick’s owner decided to drive the vessel home on what was a thorough shake down voyage.

“It gave me the opportunity to get the feel of the boat and I’m really happy with its performance. BroJak suffered a bit of damage to its superstructure from the trees during its road trip, plus it was cheaper to make the trip on the water,” Johnston explained. 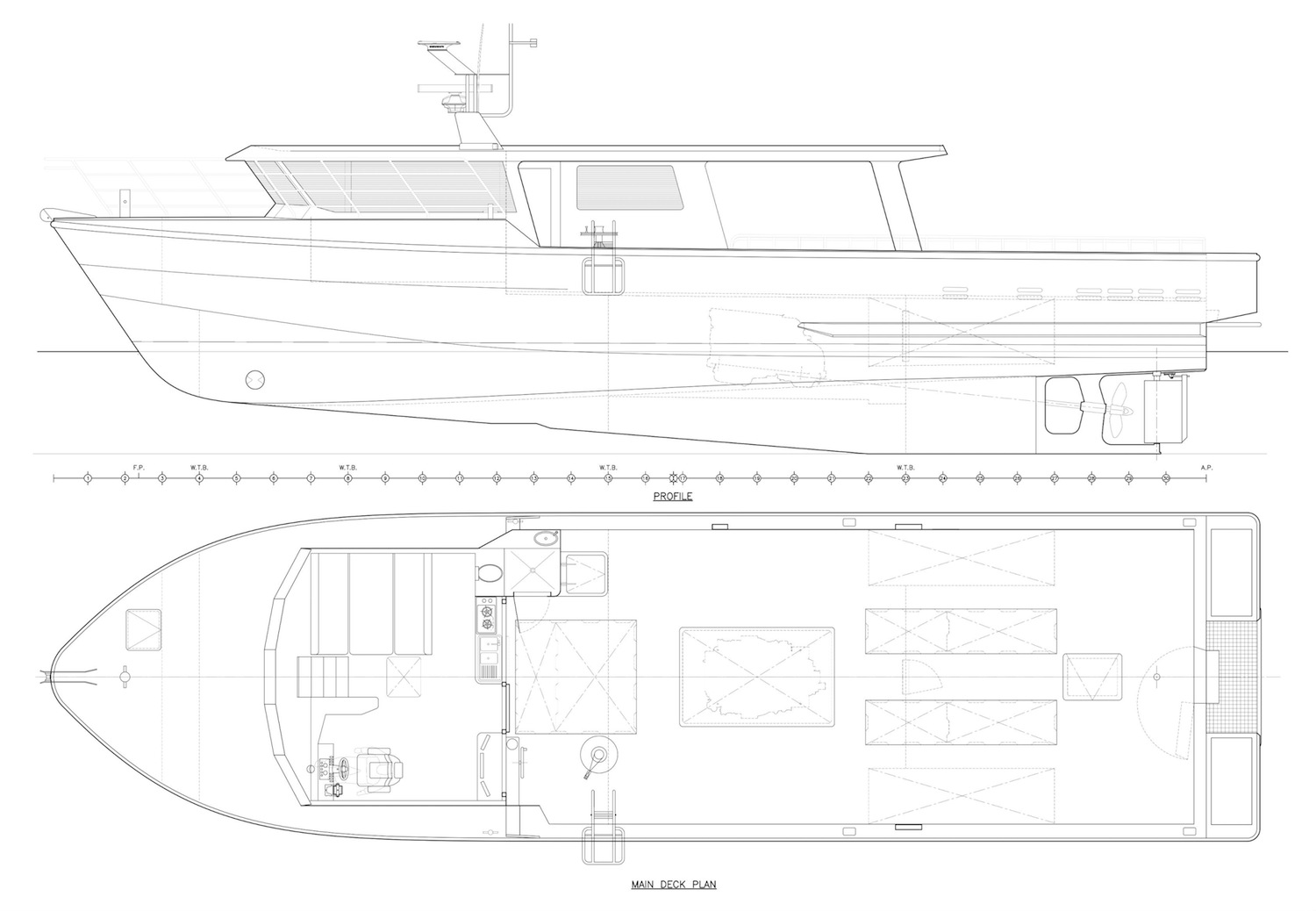