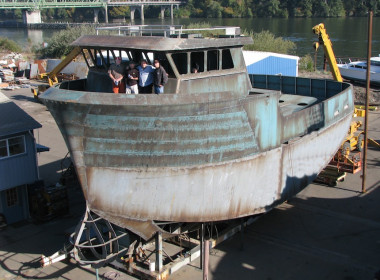 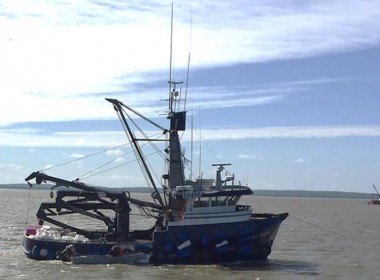 The US National Transportation Safety Board (NTSB) has released its findings following an investigation into the 2018 capsizing of a fishing vessel that left one person .. 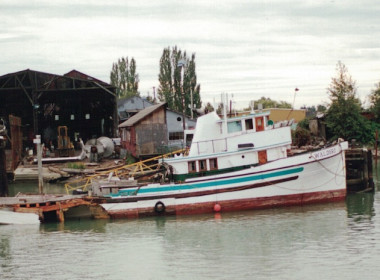 COLUMN | Saving memories or saving boats [Fishing for a Living]

Old fishermen, in these times of glass and metal boats, love to go on about the fine wooden boats on which we spent our youth. Each year a few more are converted to .. 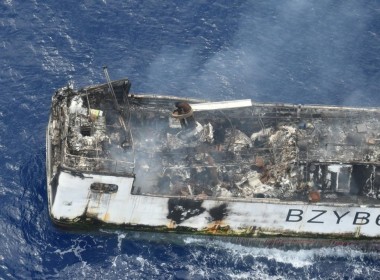 Written by Baird Maritime on August 16, 2019. Posted in Longlining World, Search and Rescue.

A fire broke out on a Chinese fishing vessel as it was sailing off Tuvalu on Friday, August 16. 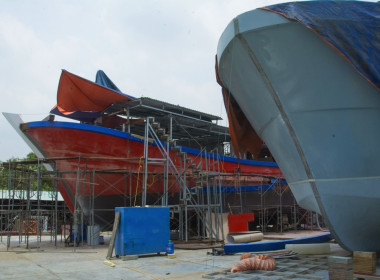 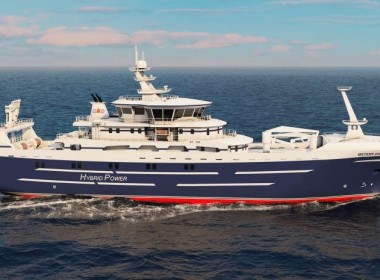 Marin Teknikk has been contracted by Danish fishing company Østervold to design a longliner/seiner powered by a battery hybrid propulsion system.