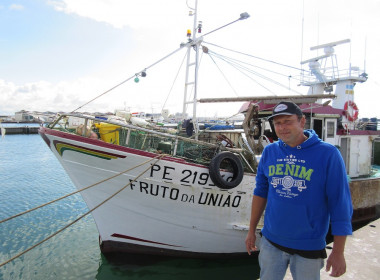 COLUMN | Covid-19: A positive change for independent fishers? [Fishing for a Living]

Today I had an email from a Canadian fisherman who was lamenting, “how the IVQ system was rammed down everyone’s throat, claiming to be the best thing since sliced .. 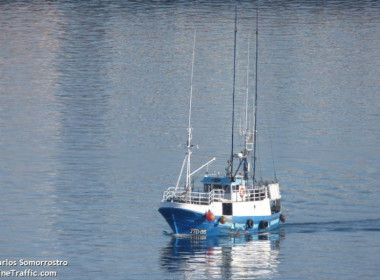 Written by Baird Maritime on March 30, 2020. Posted in Longlining World, Search and Rescue.

Six fishermen were rescued from a vessel that sank off Spain’s Galicia region on Thursday, March 26. The crew of the Celeiro-based longliner Pico da Lebre issued a .. 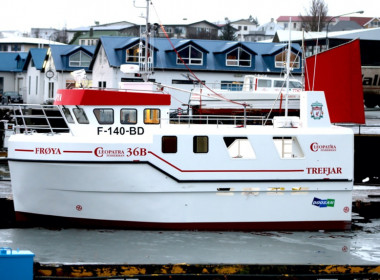 Written by Baird Maritime on March 16, 2020. Posted in Longlining World.

Trefjar has delivered a new longliner to fisherman Raymond Bjørkås of Båtsfjord in northern Norway. Named Frøya, the newbuild has a length of 11 metres, a .. 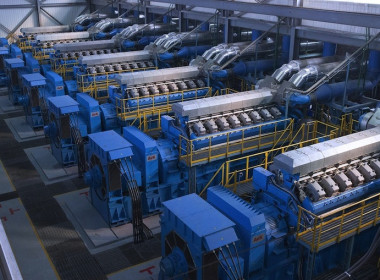 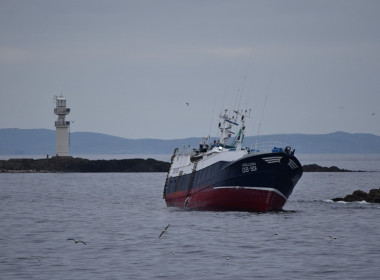 The UK’s Marine Accident Investigation Branch (MAIB) has released its investigation report into an incident wherein a fishing vessel ran aground in the Shetland .. 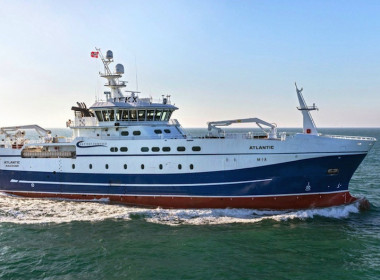 The combined longliner and Danish seiner Atlantic was named in Aalesund, Norway on February 1. With a length of 64 metres and beam of 14 metres, the vessel became the .. 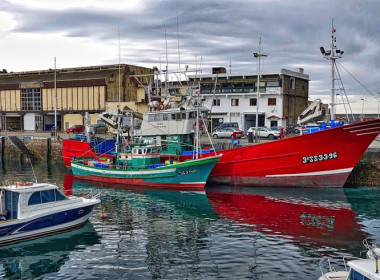 The European Commission yesterday published a legislative package in response to the severe economic impact of the coronavirus pandemic on the fishing industry. The .. 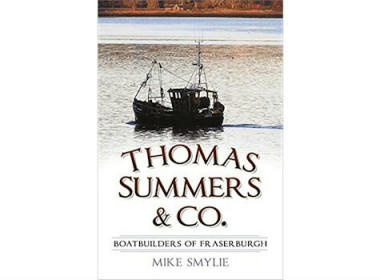 For those who have never been there, Fraserburgh is a very traditional northern Scottish fishing town that now also services the oil and gas industry of the North Sea on .. 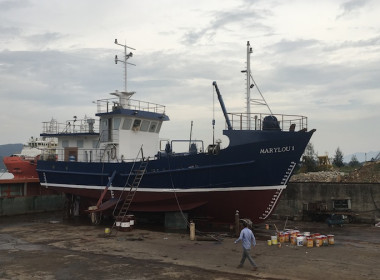 When Australian shark fishermen Jamie Papas and his father, Jim, decided to invest in a new fishing boat, they took the bold step of having it purpose-built in China – ..