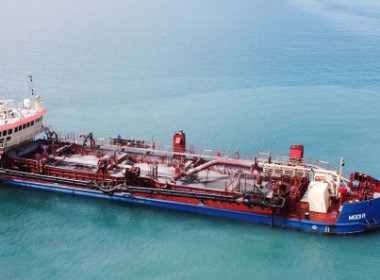 Western Australia-based port operator Mid West Ports Authority (MWPA) has confirmed its plans to commence maintenance dredging at the Port of Geraldton within the current .. 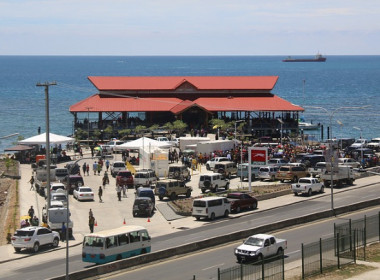 The governments of Papua New Guinea and Australia recently entered into a memorandum of understanding (MOU) to develop a framework for cooperation in PNG’s maritime .. 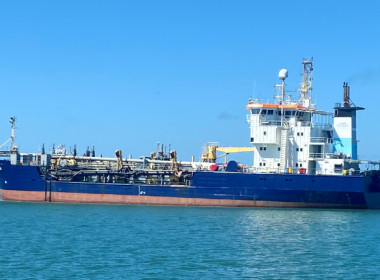 North Queensland Bulk Ports Corporation (NQBP) has successfully completed maintenance dredging at the Port of Weipa for another year, the company said recently. The works .. 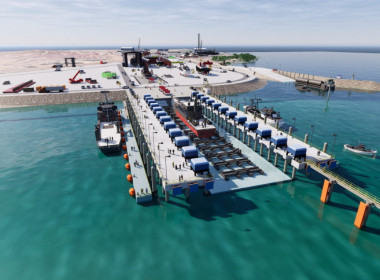 The Northern Territory government has unveiled plans to put up a new marine industry park to serve various commercial and civil organisations near Darwin. The 100-hectare .. 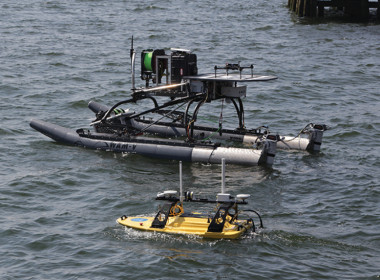 The unmanned craft sector is undergoing a massive boom at present. This is particularly so at the smaller end of the market with new and interesting vessels being launche .. 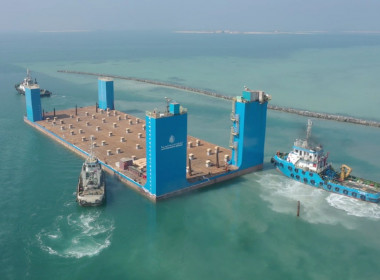 Living on Sydney’s Pittwater, as I do, I am fortunate to see an almost daily parade of small-scale marine projects. They are mainly in the form of mooring checking, lif .. 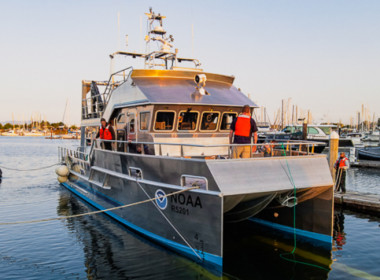 A new research vessel ordered by the National Oceanic and Atmospheric Administration (NOAA) was recently floated out at a shipyard in Bellingham, Washington. Designed by .. 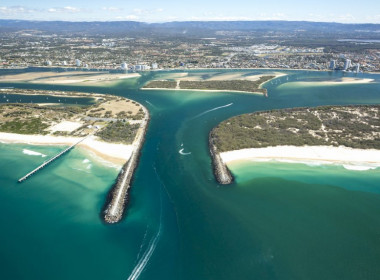 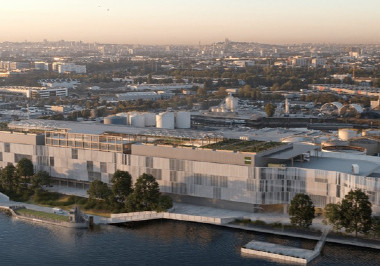 HAROPA to open new river and sea port at Gennevilliers

French port operator HAROPA will soon begin construction of a new river and sea port complex at Gennevilliers five kilometres outside Paris. The multi-modal facility will ..