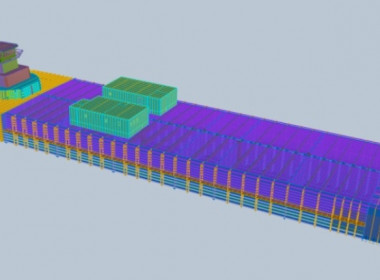 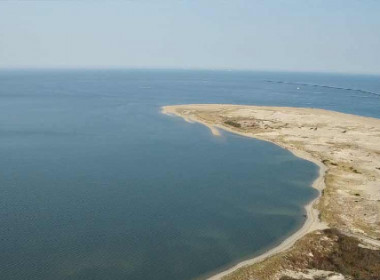 The US Coast Guard is overseeing the salvage and recovery of the tug Miss Aida, which sank approximately two nautical miles north of Cape Henlopen State Park on Monday, .. 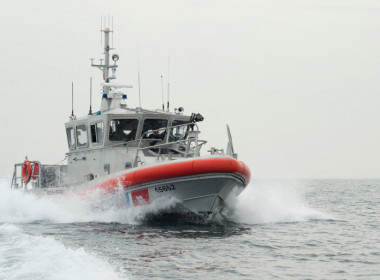 The US Coast Guard has responded to and is investigating a collision that reportedly took place between a tug and barge and a pontoon boat near the Emerald Isle High-Rise .. 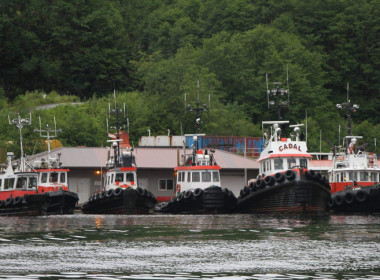 Two dead, one rescued after tug capsizes in bad weather off British Columbia

Canadian authorities have confirmed that two people were killed as a result of a vessel capsizing incident in the waters off British Columbia on Thursday, February 11. .. 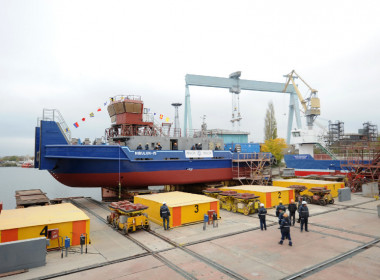 Ukraine’s Nibulon Shipbuilding and Repair Yard launched a new tug into the water on Friday, November 20. Named Nibulon-15, the tug is the fourth to be built under .. 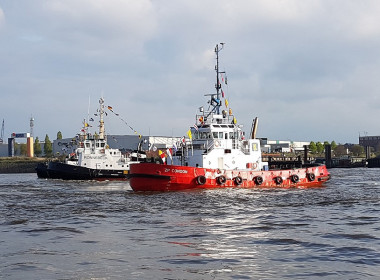 While the offshore oil and gas service sector remains almost completely deflated and its offshore wind counterpart will likely soon follow it into the doldrums, the tug .. 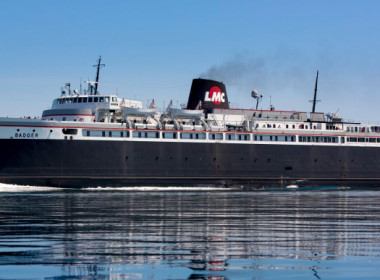 Interlake Holding Company has completed its acquisition of two vessels formerly owned by Michigan-based companies operating on the Great Lakes. The purchased vessels are .. 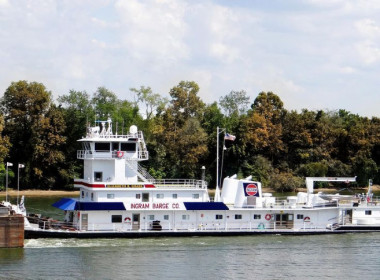 Ingram Barge Company of Nashville, Tennessee, through wholly-owned subsidiary Houston Fleeting Services, has entered into an agreement to acquire the business assets of .. 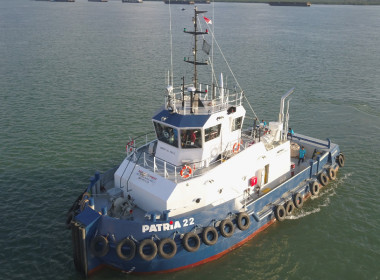 Patria Maritim Perkasa, a state-owned shipbuilder in Batam, Indonesia, has delivered Patria 22, the first unit in a new series of three shallow-draught tugs ordered in ..