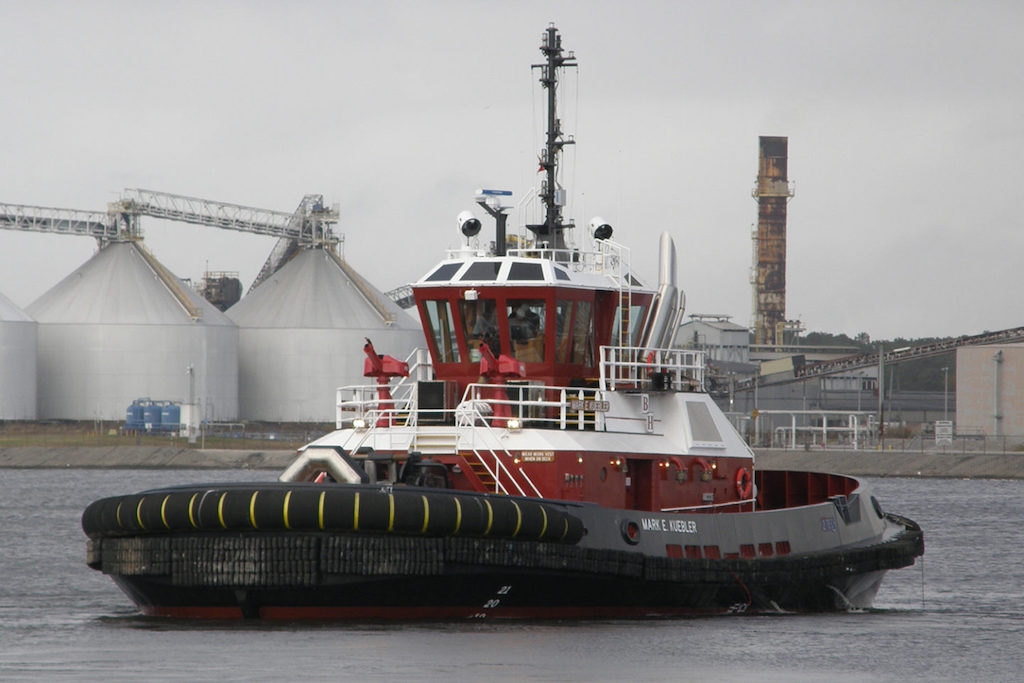 Gulf Island Shipyards has completed the first in a series of ten tugs to a new design from Robert Allan Ltd, five of which were ordered by Bay Houston Towing Company through its operator G&H Towing Company in Galveston, Texas.

Mark E. Kuebler evolved from a previous tug design for the same owner. A main feature of this latest design is the incorporation of Robert Allan Ltd’s unique sponsoned hull form into the series predecessor’s design. 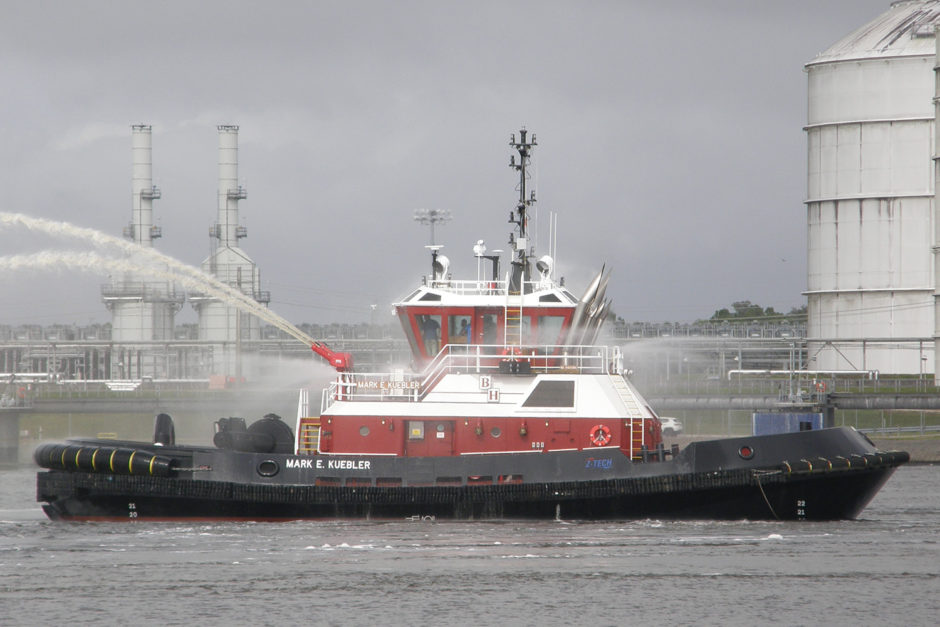 The customised general layout of the tug represents more than a decade of cooperation by Robert Allan Ltd naval architects and the owners. The master and chief engineer’s cabin along with galley and mess are located on the main deck while two cabins for four crew members are located on the lower deck. 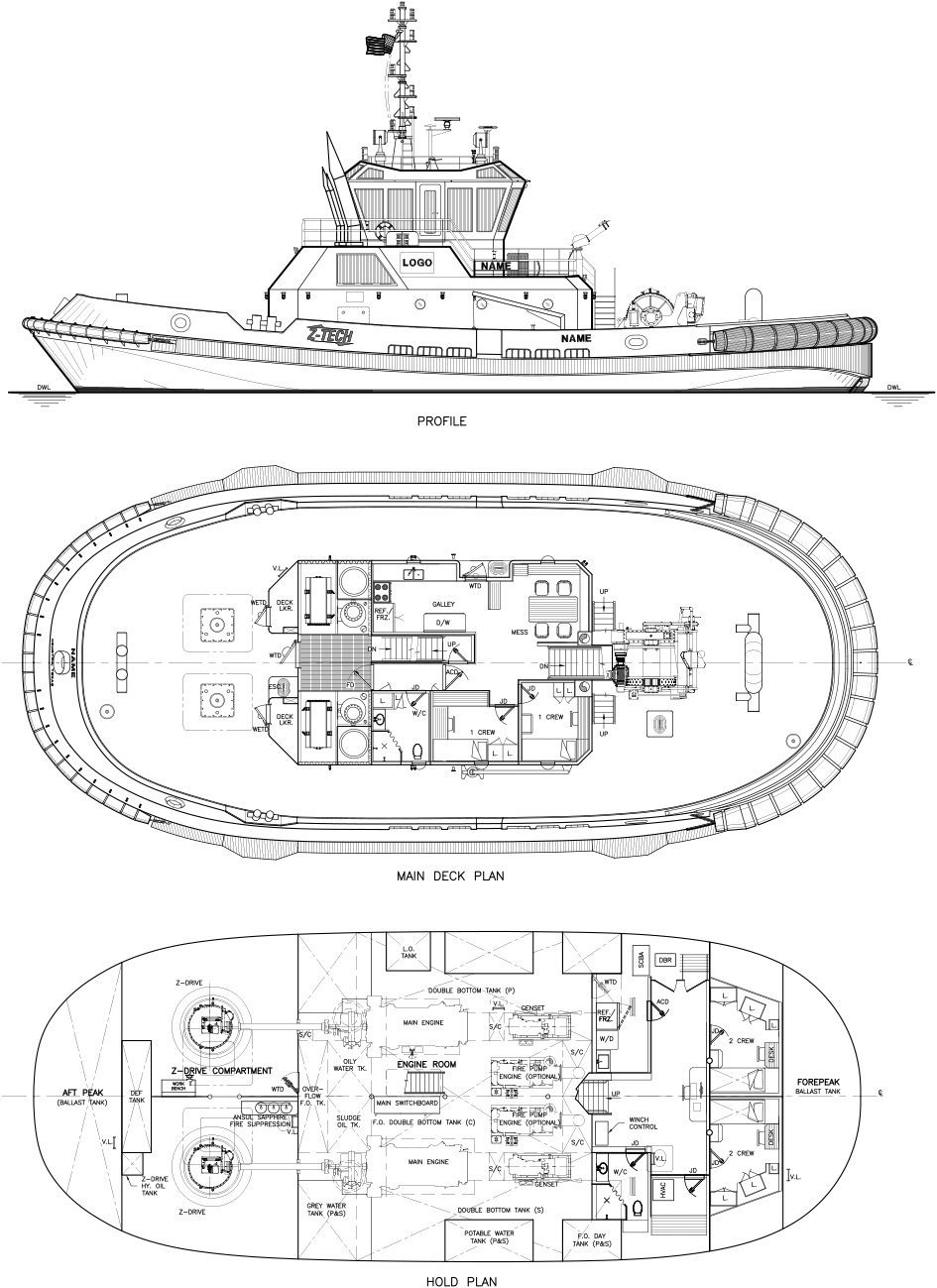