Written by Baird Maritime on May 1, 2019. Posted in Search and Rescue. 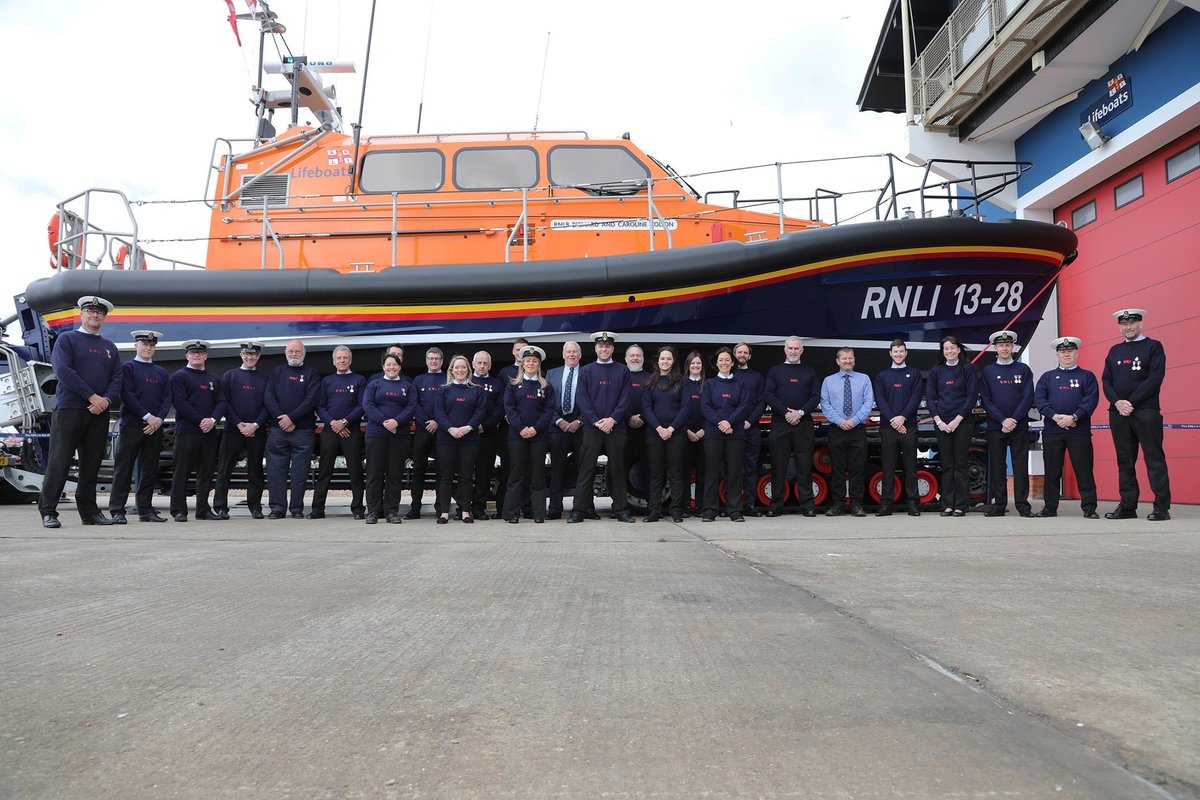 The vessel has been named after the late local businessman Richard Colton and his wife Caroline, who have regularly made monetary donations to the RNLI.

Richard and Caroline Colton cost £2.2 million (US$2.87 million). The RNLI says it is the institution’s first all-weather lifeboat equipped with waterjet propulsion.