Written by Baird Maritime on May 31, 2019. Posted in Search and Rescue. 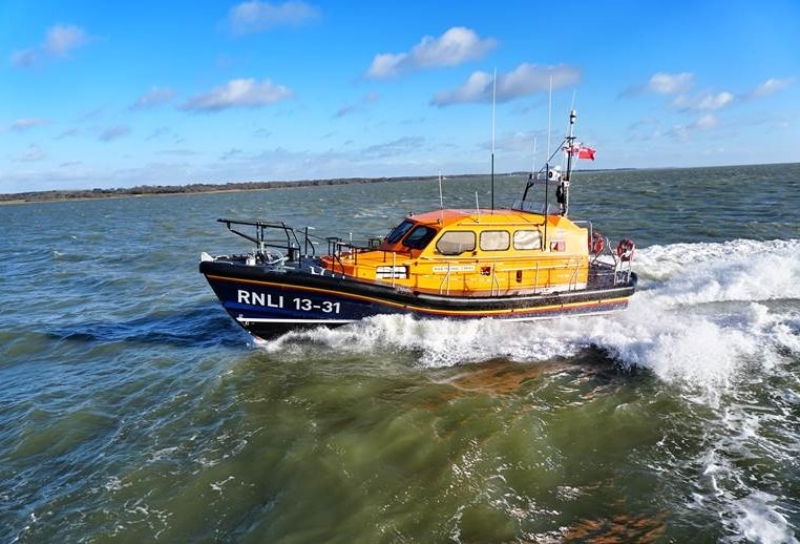 The Royal National Lifeboat Institution (RNLI) station at Clogherhead, County Louth, is set to welcome its newest lifeboat in the early part of June.

The Shannon-class all-weather lifeboat has been named Michael O’Brien after a former RNLI coxswain.