Written by Baird Maritime on June 19, 2019. Posted in RIBs and RHIBs, Search and Rescue. 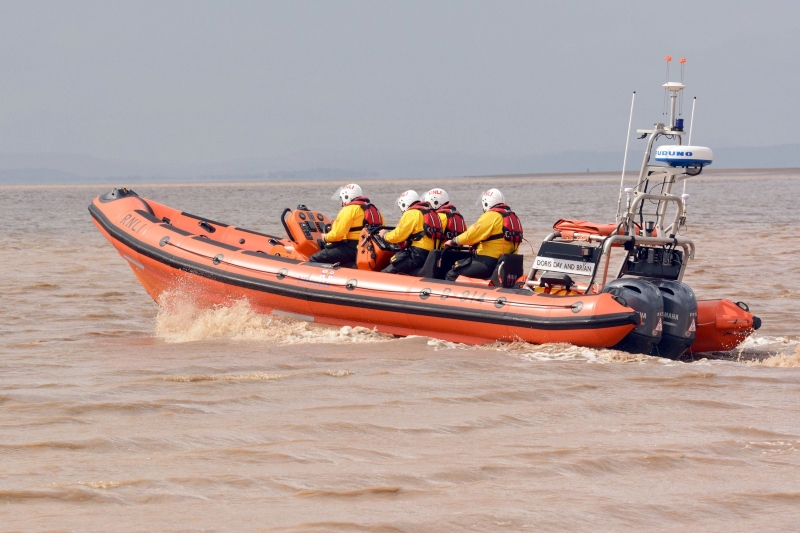 The eight-metre rigid inflatable boat (RIB) has been named Doris Day and Brian after the late Brian John Sigley and his mother, Doris Day Sigley, who were both avid boaters and regular donors to the RNLI.

The RIB has capacity for 24 people and two Yamaha 86kW outboard engines that deliver a speed of 35 knots.