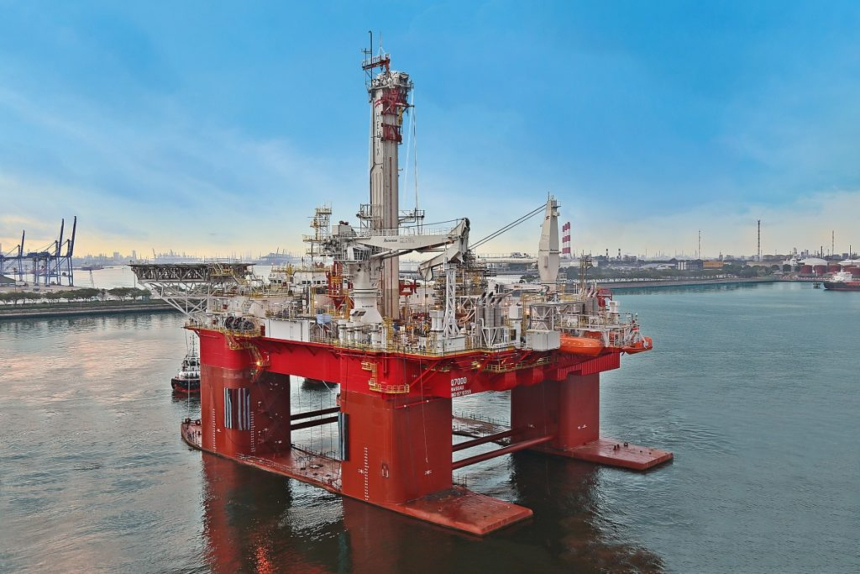 Named Q7000, the 93.6- by 61.1-metre DP3 vessel was jointly designed by Sembcorp Marine and Helix to perform a wide range of production enhancement operations as well as field development support, well cleanup, and well decommissioning tasks such as tubing removal and sea floor clearance.

Q7000 is able to execute well intervention and decommissioning operations in water depths of up to 3,000 metres, making it suitable for deepwater operations in areas such as the UK North Sea, the Gulf of Mexico, as well as offshore West Africa and Brazil.

The vessel is Sembcorp Marine’s second well intervention rig delivery to Helix after Q5000, which was handed over in 2015.

Q7000 is expected to commence its first project in January next year, providing subsea services off the West African coast.