Written by Baird Maritime on May 17, 2018. Posted in Platform Supply. 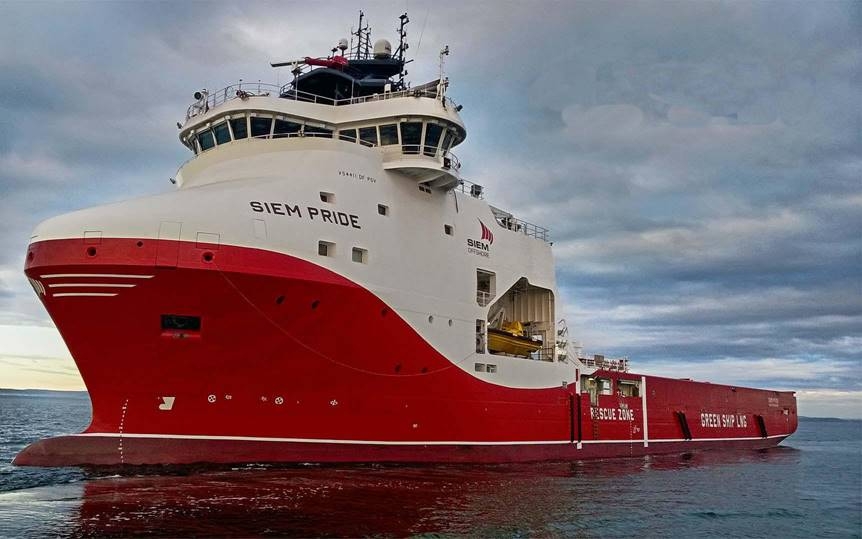 The agreement for Siem Pride was made at market terms.

Originally chartered for five years for work on the Draugen and Ormen Lange field in the North Sea, the 2015-built Siem Pride has a 980-square-metre cargo deck area.