Written by Baird Maritime on May 14, 2018. Posted in Offshore Extraction, Processing & Storage. 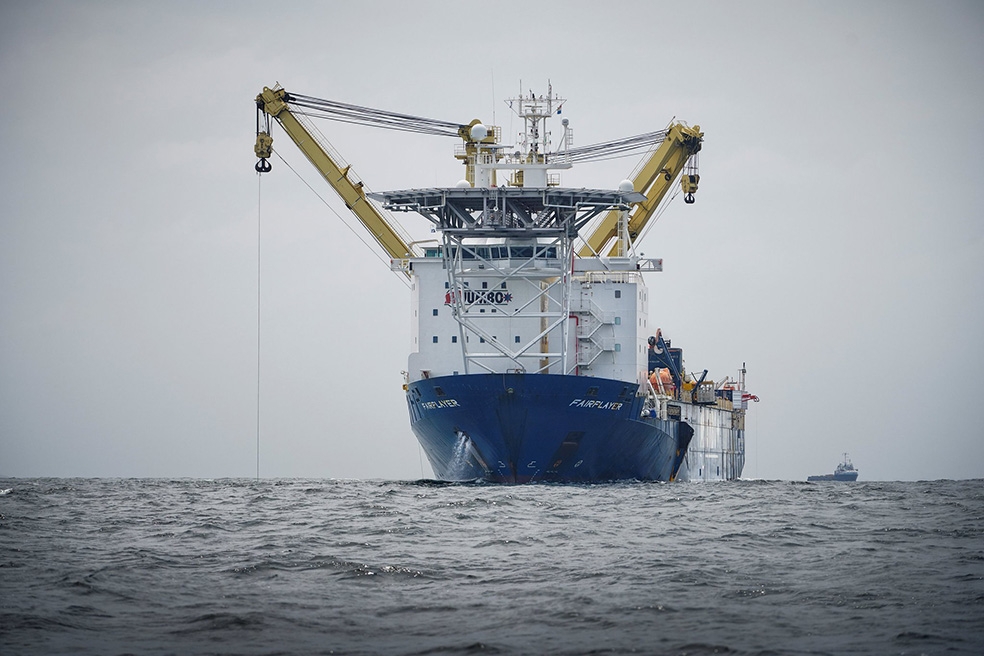 Jumbo has been awarded the installation contract for the Shell deep-water Vito development in the US Gulf of Mexico.

The Vito development is located in the Mississippi Canyon, about 150 miles south of New Orleans, Louisiana in a water depth of more than 1,219 metres.

Jumbo Offshore Vice President Roddy Lafontaine said the installation contract involves the initial pre-lay of the mooring system and the subsequent tow and hook-up of the floating production and storage unit (FPS).