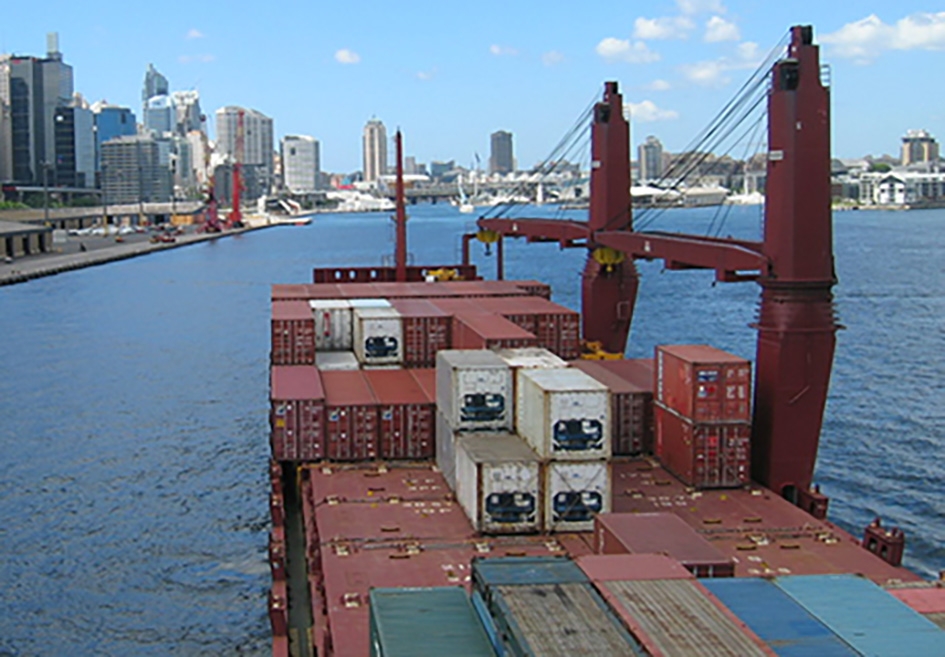 Up to 190 employees at MacGregor are expected to lose their jobs as the company announced plans to achieve annual cost savings of €13 million (US$15 million).

He said merchant ship contracting improved slightly between January and September 2017, compared to the same period last year, but remained at a very low level.

The low price of oil was keeping offshore investment at low levels, which affected demand for offshore load-handling solutions – hence the need for costs savings through a restructuring of operations and personnel reductions.

Likely to affect operations in Norway, Germany, China and Singapore, the plans include the split of its smart ocean technology division into a cargo handling and advanced offshore solutions division.