Written by Baird Maritime on July 20, 2018. Posted in Offshore World. 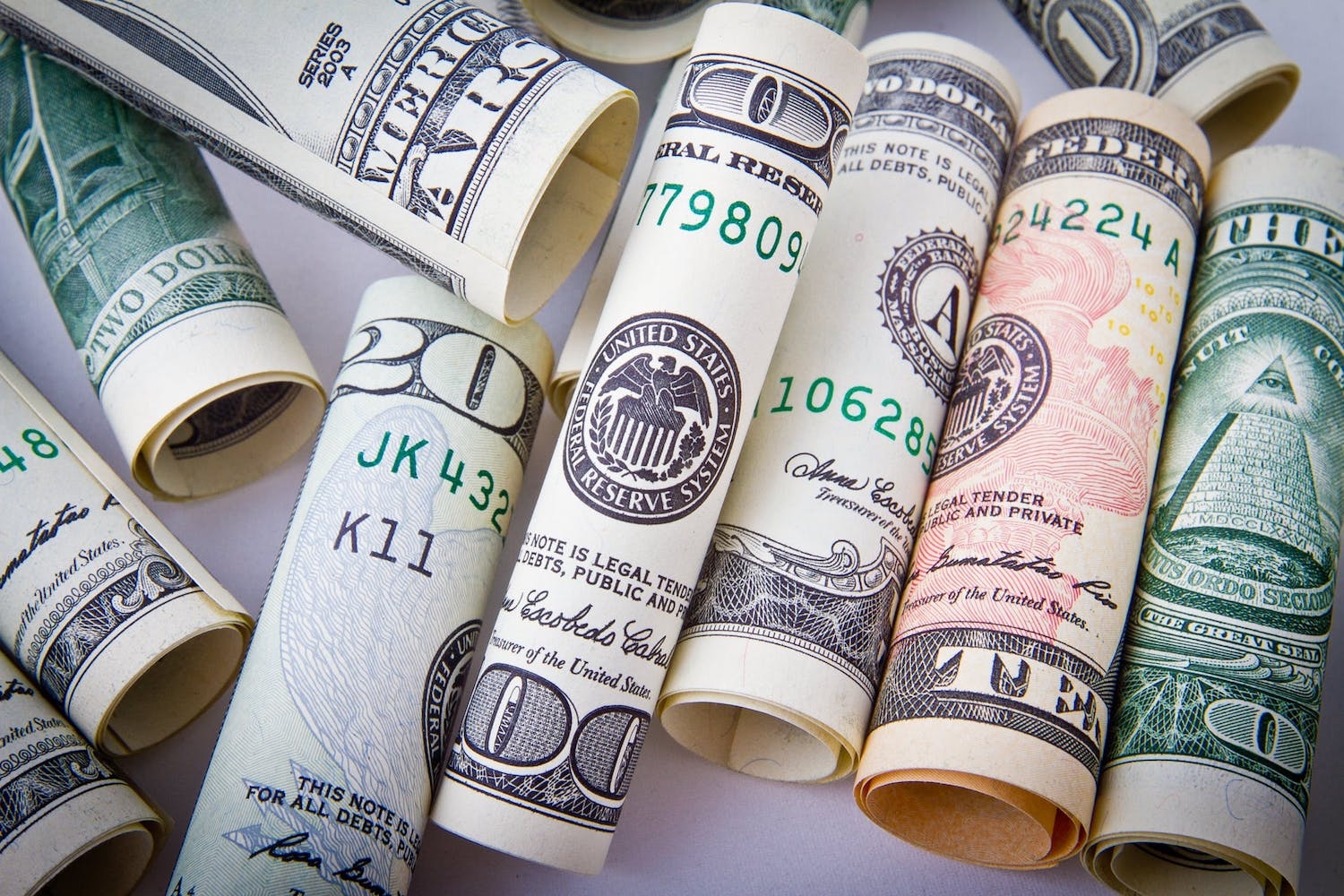 Stronger contributions from the Property and Infrastructure divisions more than offset losses incurred by the Offshore and Marine and Investments divisions in the first half of 2018.

Offshore and Marine and Property revenues remained stable year-on-year while Infrastructure revenue grew by 23 per cent to S$1,211 million due to better sales in the power and gas businesses, as well as progressive recognition from the Keppel Marina East Desalination Plant project.