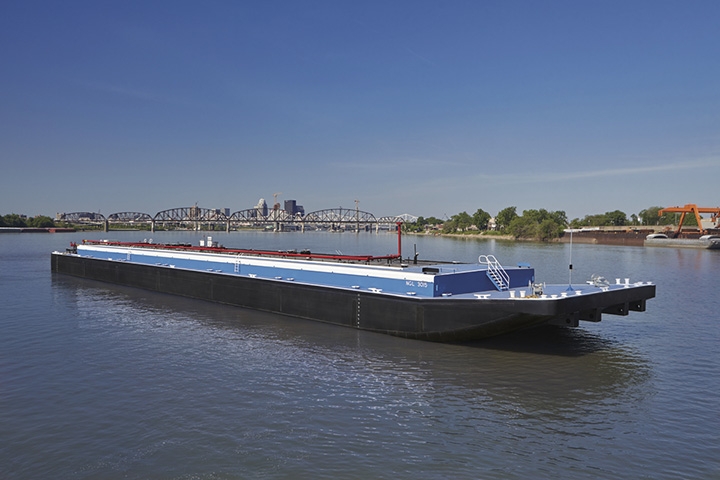 A letter submitted by the company to the Indiana Department of Workforce Development outlined that about half of its Jeffersonville workforce – mostly welders and fitters – would be made redundant in the first quarter of 2018.

“This action is in response to a decrease in the demand for the vessels that Jeffboat manufactures at the facility,” wrote Jeffboat general counsel Dawn R Landry.

“While we do not currently plan to close the facility, we expect the separations will be permanent.”

The Courier-Journal reported Jeffboat had already reduced its workforce from 800 in December 2016 to 600.