Written by Baird Maritime on April 17, 2018. Posted in Offshore World. 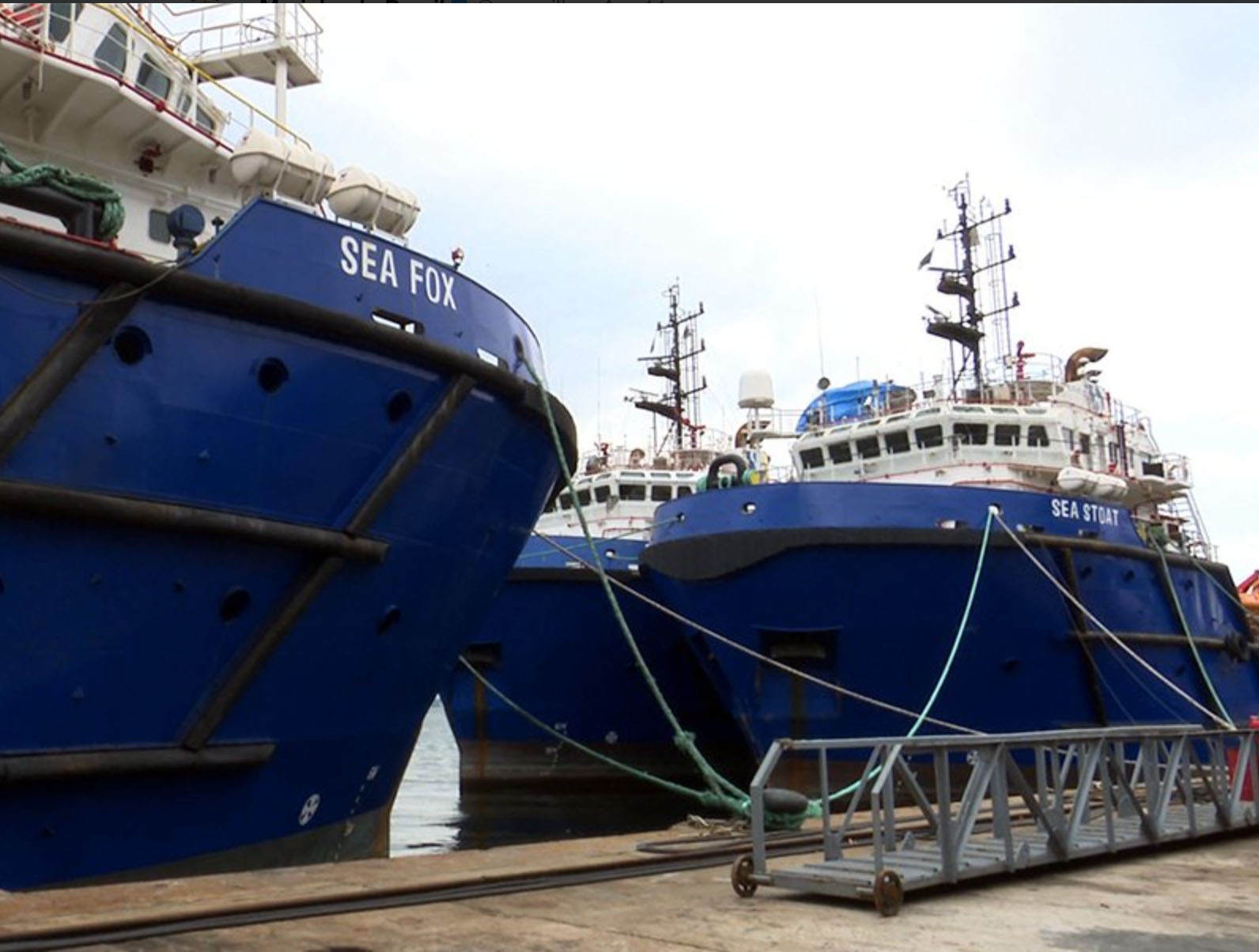 They will be used for search-and-rescue services, ocean towing and also for refuelling of ships at sea.

The 2011-built vessels, which have a 90-tonne bollard pull, were used by Brazilian oil giant Petrobras on its fields and were offered for sale by Solstad Offshore before it merged with Farstad Shipping and Deep Sea Supply to become Solstad Farstad.

Deep Sea Supply Shipowning later sold a fourth AHTS vessel, Sea Badger, which it delivered to the navy on April 13.

All four vessels were built in 2011, displace around 2,000 tons, and have a bollard pull of approximately 90 tonnes.

The first three vessels were sold for BRL82.8 million (US$24 million) but the price for the fourth was not provided.