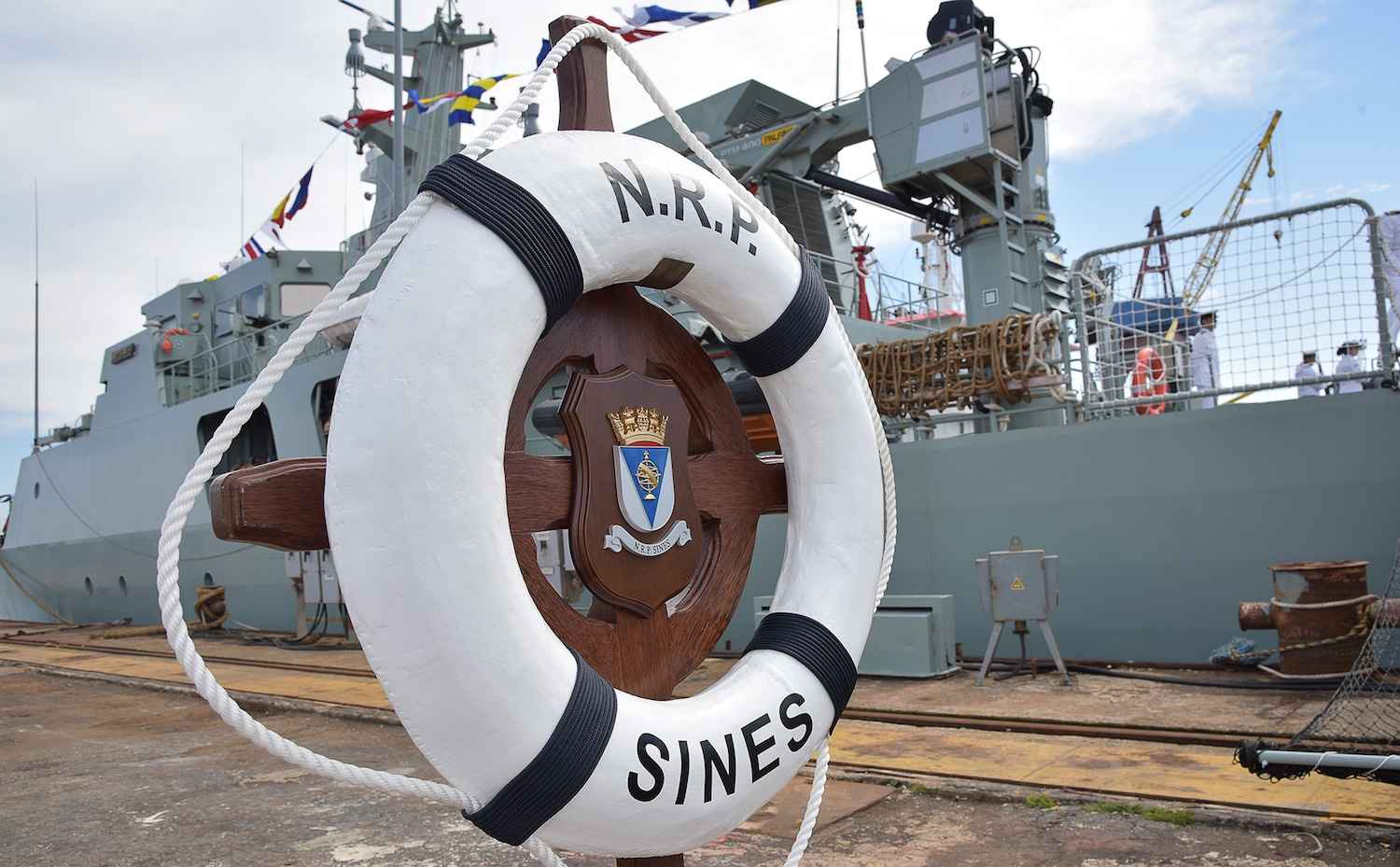 The orders were announced at the commissioning of the navy’s new offshore patrol vessels, NRP Sines.

The orders include six Viana do Castelo-class offshore patrol vessels, of similar make to NRP Sines, and one logistics ship.

The vessels will cost approximately €60 million (US$70 million) each.