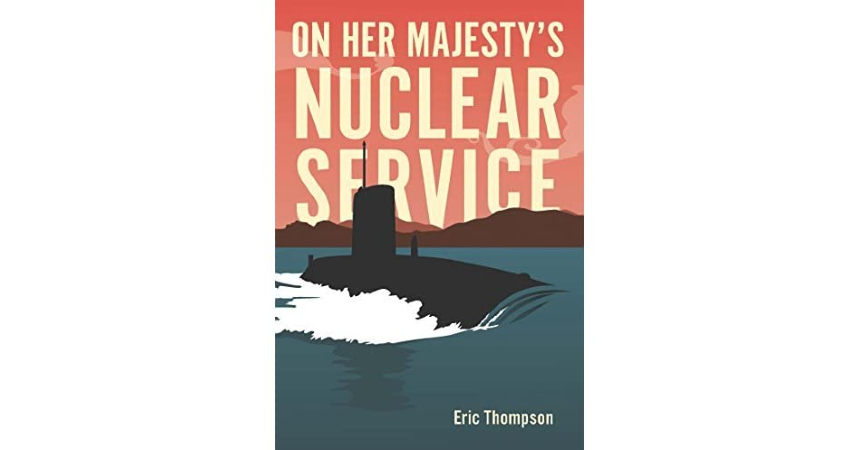 This fine book was reviewed here as a hardback last year. It has now been re-published in more affordable and transportable paperback format.

The author retired as a commodore from the Royal Navy. Almost his entire career was devoted to nuclear submarines and, specifically, nuclear engineering. He knows of which he writes.

After so often reading of accidents and problems afflicting Britain’s nuclear submarine fleet in often sensationalised articles in the general media, it is refreshing to learn what really happens directly from a knowledgeable and reliable source.

Thompson describes what life was really like about and aboard British nuclear submarines. He well knows the trials, tribulations and triumphs of submarine life during the Cold War. In fact, he firmly believes that the nuclear threat prevented the Cold War from becoming “hot.”

An intensely personal book, it nevertheless includes a fair measure of technical detail and even some useful political background. While it includes some first rate photographs and a very useful glossary, there is, disappointingly, no index. A pity given the wealth of detail contained.