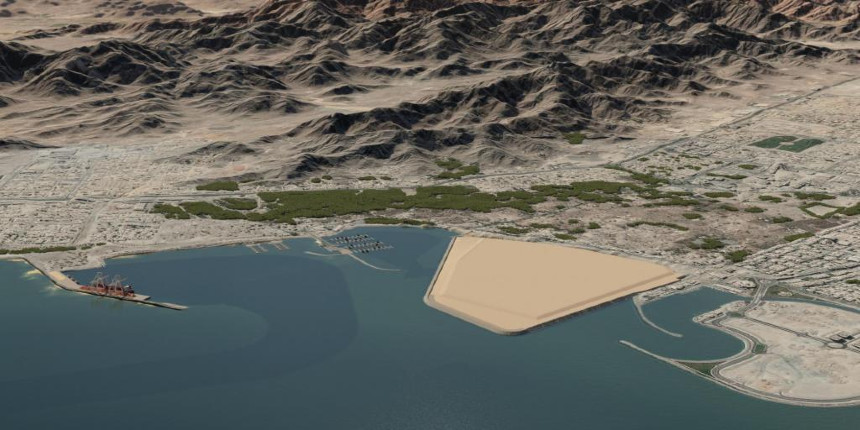 Besix and Jan De Nul Group are assisting with the expansion of the port of Fujairah in Dibba, the second largest city of the emirate of Fujairah in the UAE, located along the Gulf of Oman.

The works for the Dibba Bulk Handling Terminal Project were awarded to the consortium of Six Construct, Besix’s entity in the Middle East, and Jan De Nul Group by the Port of Fujairah (PoF), one of the world’s key oil storage centres and the second-largest ship-bunkering hub in the world.

The design-and-build contract consists of dredging the navigation channel and port basin, reclamation and shore protection, as well as constructing breakwaters, a 765-metre long quay wall, foundations for ship loader rails, port infrastructure and creating utilities and aids to navigation. The fishing harbour will be relocated in the process.