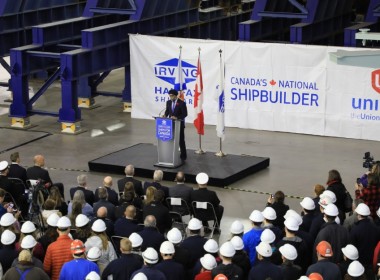 Canada’s Ministry of National Defence has confirmed that the Royal Canadian Navy will receive a sixth Harry DeWolf-class Arctic and Offshore Patrol Ship .. 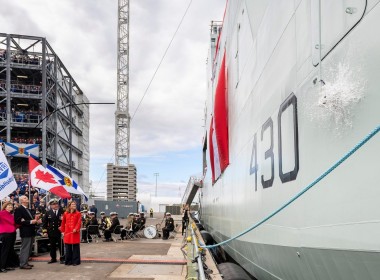 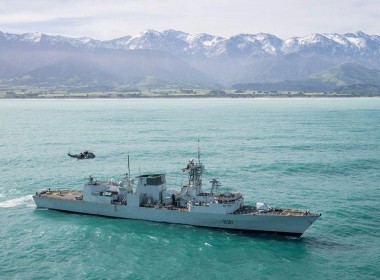 The Canadian government and Irving Shipbuilding are extending the submission deadline for design bids for the Canadian surface combatant fleet. 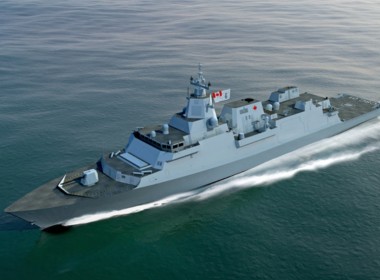 Written by Baird Maritime on November 1, 2018. Posted in Ships (Naval).

Canada’s Combat Ship Team, a consortium of BAE Systems and Lockheed Martin Canada, has been identified by the Canadian government and Irving Shipbuilding as the .. 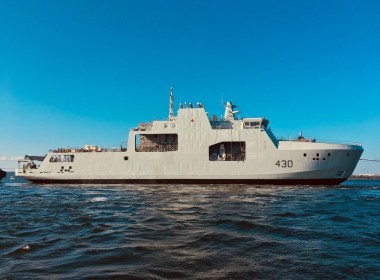 Irving Shipbuilding of Nova Scotia has launched a new Arctic and Offshore Patrol Vessel for the Royal Canadian Navy (RCN) on September 15. 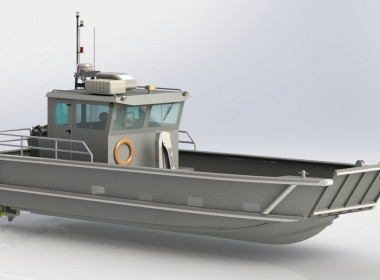 Canada’s Irving Shipbuilding has awarded a C$8.9 million (US$6.9 million) contract to ABCO Industries for the design and construction of 12-metre landing craft for the .. 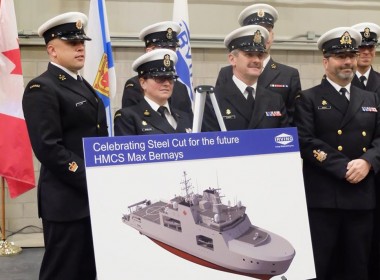 Canadian shipbuilder Irving Shipbuilding has conducted a steel-cutting ceremony to mark the start of construction on the Royal Canadian Navy’s third arctic and ..