Written by Baird Maritime on February 2, 2018. Posted in Bulker World. 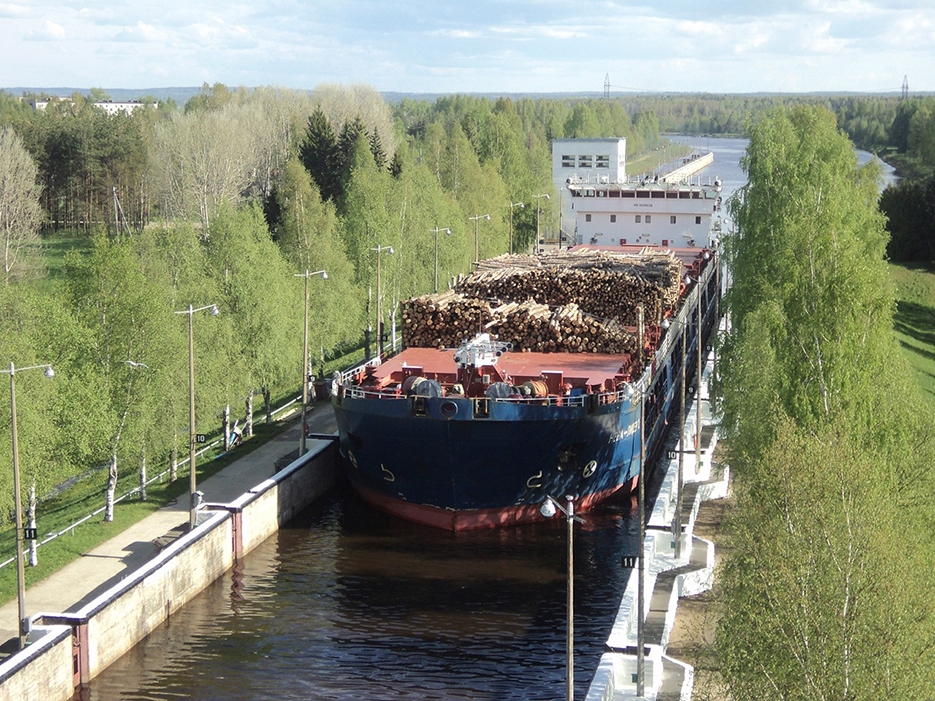 More than 4.6 million tonnes (or 80 per cent of total annual volume) were outbound cargoes (+13 per cent).

Of the total traffic, almost 1.9 million tonnes (or 33 per cent) were transported by NWSC’s 10 new Amethyst-class DCV36-series vessels and by seven vessels of the Neva-Leader class (RSD49 project).

Volumes of transported non-ferrous metals plummeted due to several vessels being redeployed for more profitable contracts.

Timber volumes also shrank as processing of Russian round timber in Finland decreased and exporters switched the cargo flow from inland ports of the North-West to the seaport of Lomonosov.

Foreign-to-foreign trades reached 700,000 tonnes (17 per cent of overall volume), which represents a 10 per cent growth year on year.

Transportation of inbound cargo by the company dropped by 34 per cent to 0.1 million tonnes, following a general reduction of imports to Russia from the European Union.