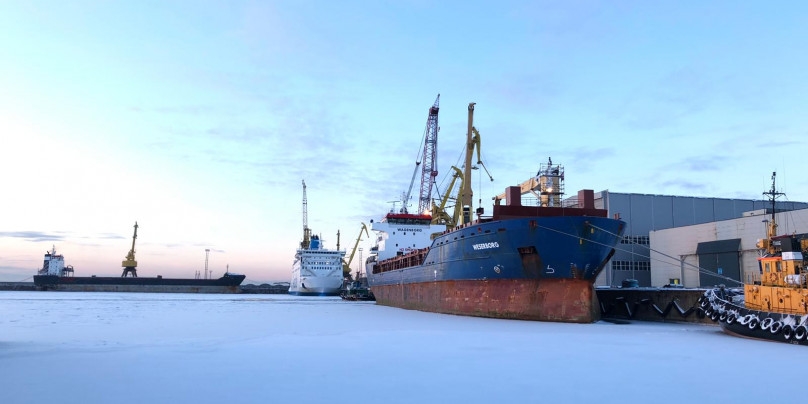 The 9,200DWT vessel, which has been renamed Weserborg, is currently at a shipyard in Tallinn, Estonia, to be brought up to its new owners’ operating standards.