Written by Ethan Miller on August 7, 2018. Posted in Bulker World. 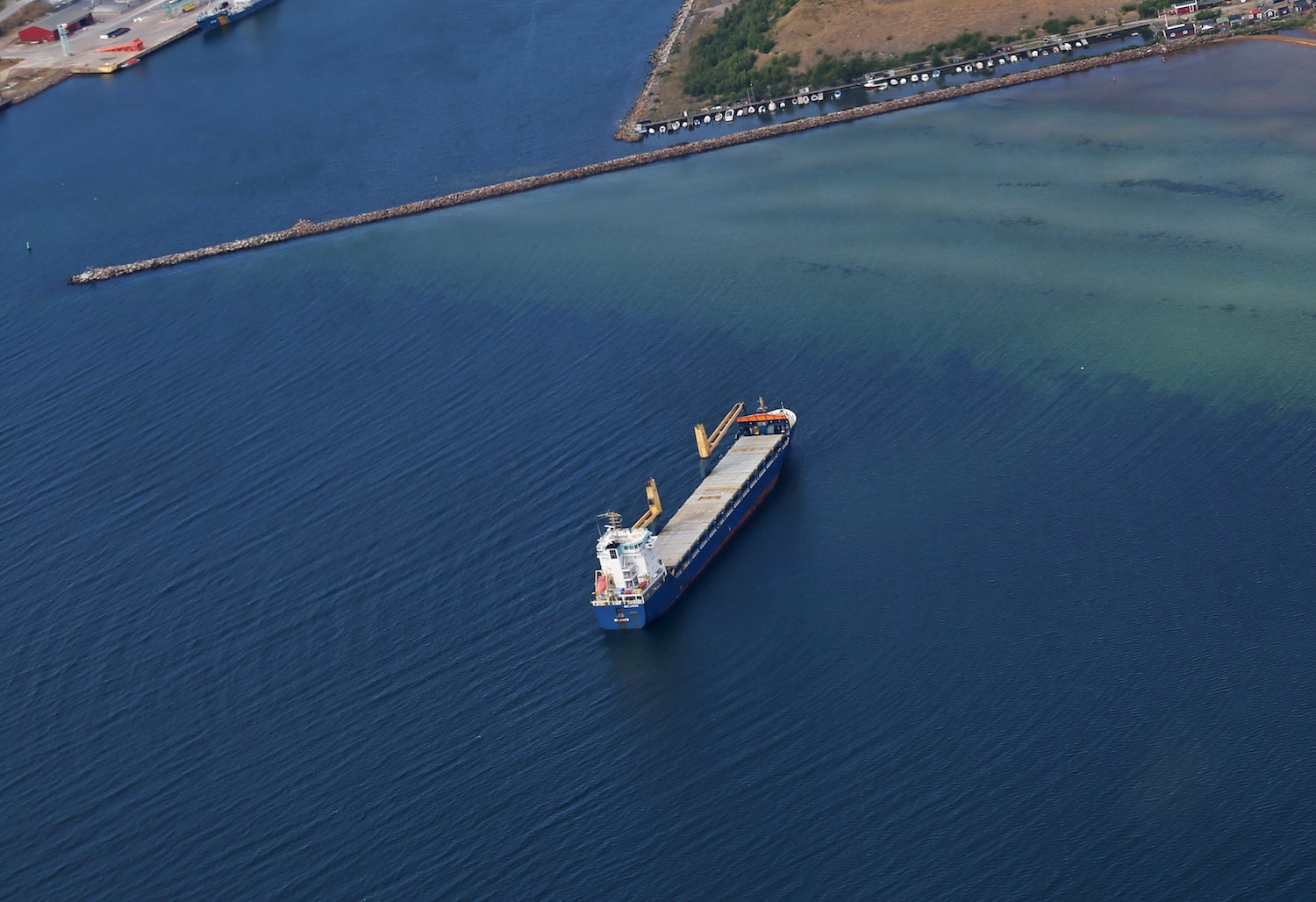 The master of BBC Lagos, a cargo ship grounded on a sandbank off the coast of Sweden may have been operating the vessel while drunk, according to the Swedish Coast Guard.

“The Coast Guard has carried out a sobriety test on the master and has subsequently handed the case to the police. The master is suspected of serious seagoing and gross negligence in maritime traffic,” the coast guard said.

The ship is still intact and no oil has come out into the ocean.

The vessel, loaded with about 5,000 tonnes of grain and its own fuel, was grounded on Friday evening, August 3.

Traffic monitoring in Öresund noted that the ship was in the wrong direction, but did respond to calls. A nearby tug also tried to catch the master’s attention, without success.

The accident comes just days after Makassary Highway, a Ro-Ro thay run aground off the coast of Sweden was salvaged.