Written by Ausmarine on July 25, 2018. Posted in Ausmarine - Fishing and Aquaculture. 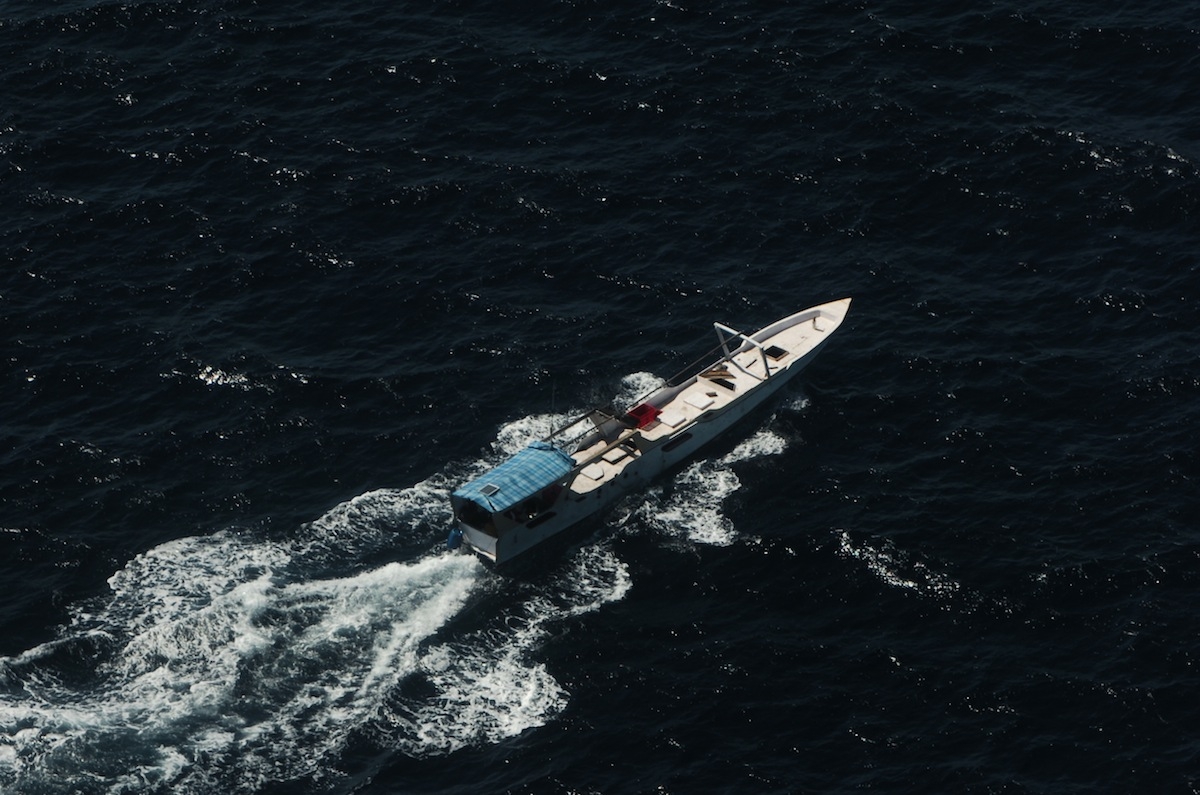 Five crew on-board an Indonesian fishing vessel suspected of illegally fishing inside the Australian Fishing Zone (AFZ) west of Darwin in the Timor Sea have been apprehended.

The fishers were observed hauling fish aboard their vessel 2.5 nautical miles  inside the AFZ during a MBC patrol by HMAS Broome in the early hours of Thursday, July 19.

HMAS Broome was tasked by MBC to respond and subsequently intercepted the vessel. RAN and AFMA officers boarded the vessel and discovered a quantity of reef fish on ice, two live reef fish and 25kg of bait on board.

The vessel was escorted to Darwin over the weekend and the five crew are facing further investigation by AFMA over possible breaches of Australian fisheries laws.

According to AFMA, in the past 12 months only 14 illegal foreign fishing vessels were found operating in Australian waters, significantly down from the 350 plus vessels caught in one year just over a decade ago.