Designated by its owners as a frozen-at-sea (FAS) processing vessel, the ice-capable newbuild has been named Lady Comeau III in honour of Therese Comeau, the wife of company founder Bernardin Comeau. Design work was carried out by local engineering firm Allswater Marine along with inputs from the customer, who required a vessel that will provide its crew with enhanced safety features in addition to delivering high-quality processed products.

Comeau had earlier stated that one of its goals in operating the vessel was to ensure the supply of MSC-certified scallops. Thus, to better guarantee the freshness of the catch, the vessel is equipped to facilitate freezing almost immediately after the scallops are harvested and brought on deck. Onboard automation will undertake the work normally performed using manual labour, which would have otherwise included gathering the scallop stock, carrying it to the factory deck, and then shucking them all by hand. Because of the automated trawling and processing equipment on board, continuous “dumping” of scallop stocks can be accomplished, and this will allow the crew to focus their efforts on maximising the catch while sailing out on as few voyages as possible.

Armon was selected from among numerous shipyards that had responded to a request for proposals (RFP) issued by Comeau in mid-2018, and the newbuilding contract was signed by the two companies later that year. Construction commenced shortly afterwards and was completed by the third quarter of 2020. 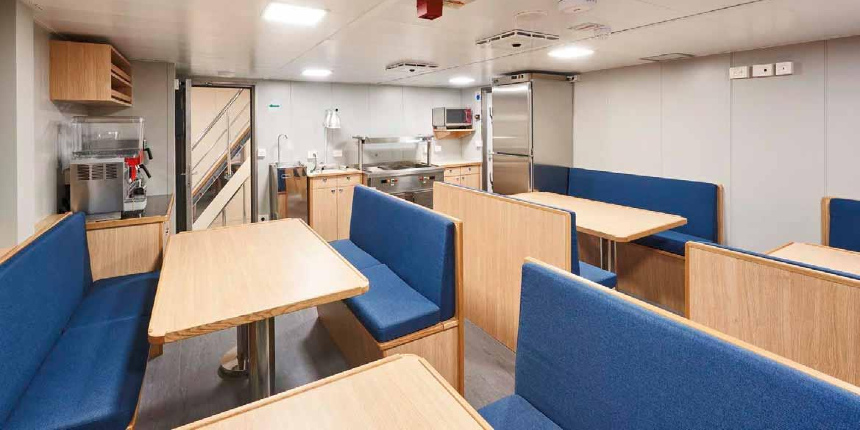 Lady Comeau III joins three other scallop dredgers in its owner’s current fleet. It is also the largest scallop vessel in the Comeau fleet with an LOA of 49.7 metres, a beam of 12 metres, a draught of 6.6 metres, and a deadweight of 329 tonnes. Onboard accommodations are for 31 crewmembers and include single-person cabins, cabins with bunk beds, a mess with galley, conference rooms, a locker room, and lounges. All accommodation spaces were designed to keep the crew as comfortable as possible during extended periods far from shore in the harsh frigid environments of the North Atlantic. 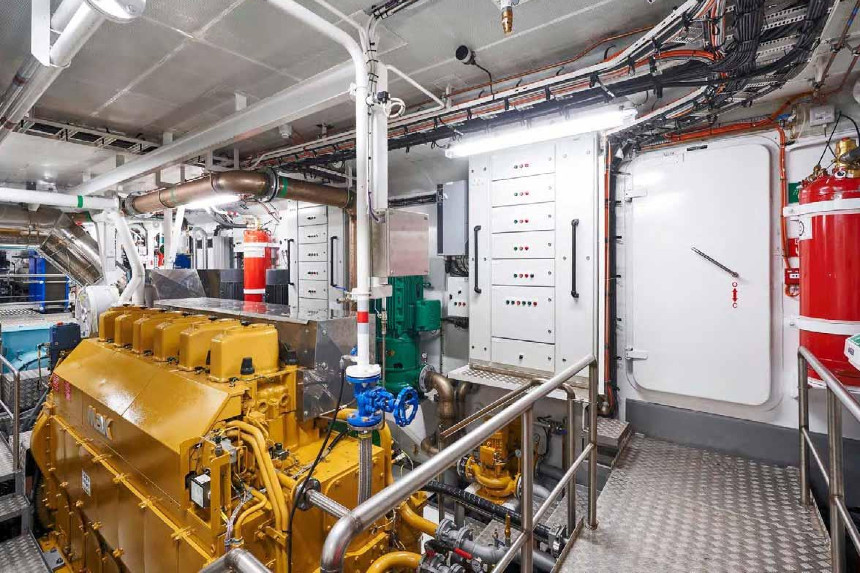 Power is provided by two Caterpillar-MaK diesel engines that deliver a maximum speed of 13.2 knots. 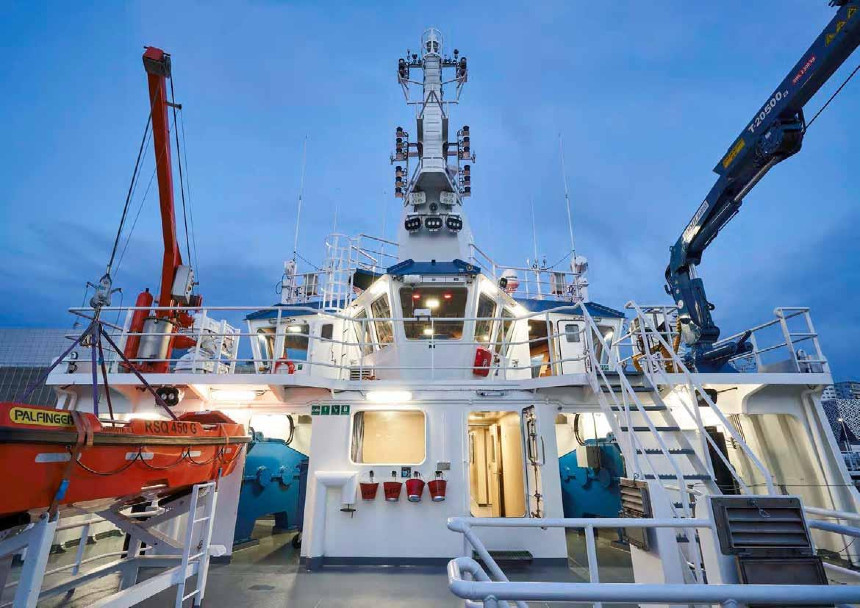 The onboard machinery includes a Toimil crane mounted on the bridge deck just aft of the wheelhouse, Optimar fish catching and processing equipment, and two trawl winches and an anchor windlass from Ibercisa. The Ibercisa deck machinery is all electrically-driven and may be controlled remotely from the wheelhouse via a joystick and a touchscreen. 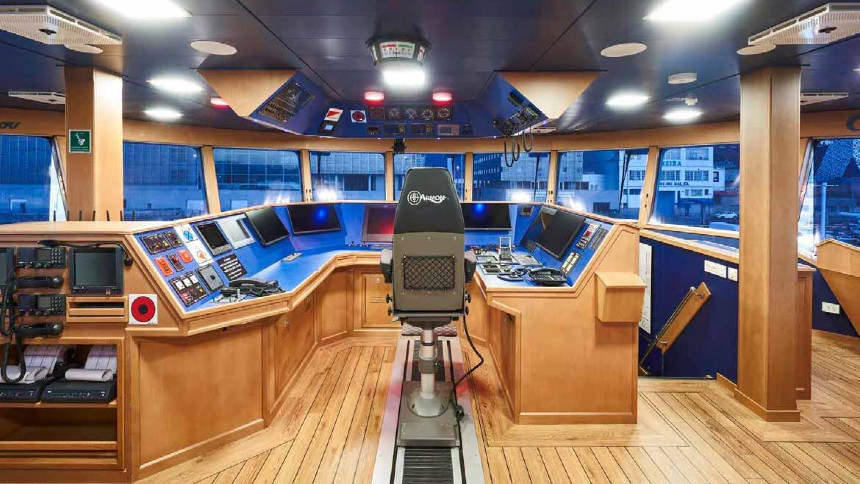 Notable among the trawler’s electronic equipment is its wide-angle sonar seafloor profiler (WASSP), which was supplied by Nautical. A piece of equipment normally found on vessels used in salvage and ocean research, the WASSP is a multi-beam system designed to provide the crew with seafloor and bathymetry data up to one hundred times faster compared to single-beam echosounders. Specifically, the WASSP on board Lady Comeau III will be used to help the crew learn more about the composition and hardness of the seafloor to detect areas where scallops are located. 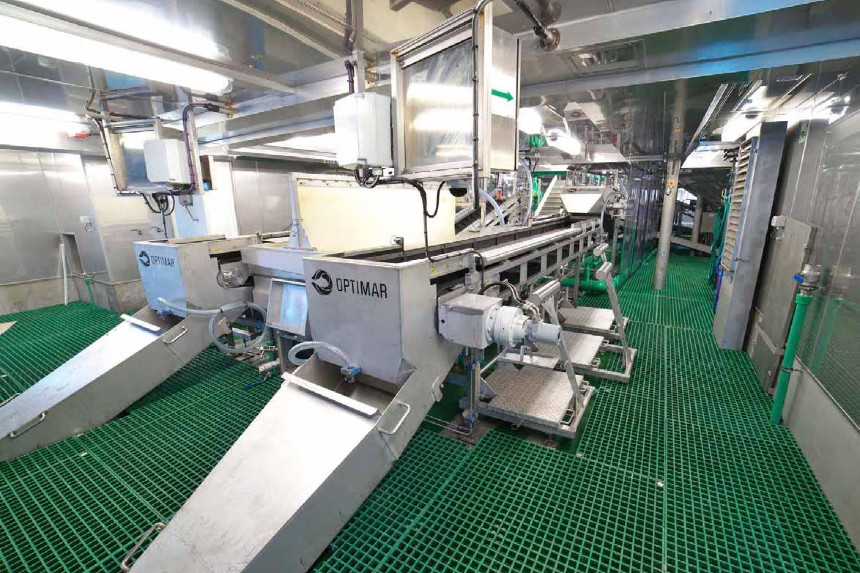 A complete system of composite bearings, seals, and a water quality package was supplied by Thordon while Norispan installed a lighting package that also covers the exterior and navigation lights. 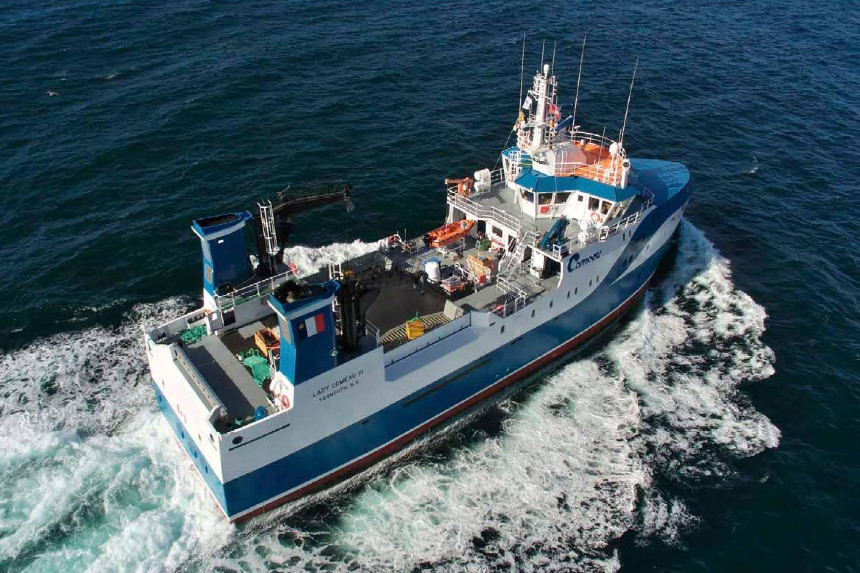