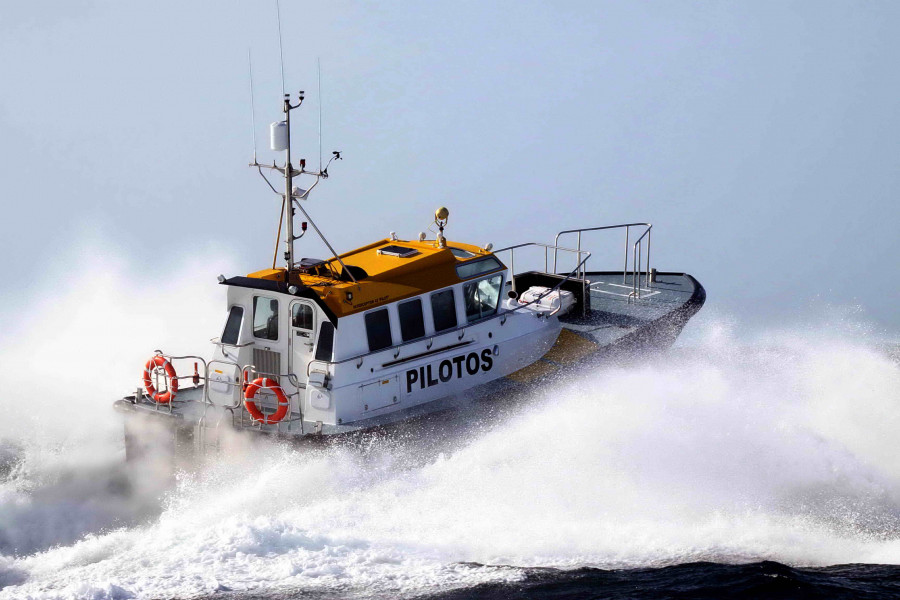 Baird Maritime/Work Boat World this week launches an ongoing weekly series featuring all the vessel type and geographic sectors of the maritime world. We chose to launch this development with a close look at the very fast changing, and charging, pilotage sector. We have followed the impressively innovative changes in the sector with considerable fascination for decades.

While many ship owners regard pilots as little more than pirates, at worst, and an unfortunate cost of doing business, at best, others regard them as providing very cheap insurance for their vessels. Some ships’ masters, too, feel they are intrusive and a waste of time but most are happy to rely on them when entering or leaving a tricky port.

Highly accurate modern electronic navigation aids such as the latest iterations of radars, echo sounders and differential GPS systems could be expected to obviate the need for pilotage. That they do not comes back to a couple of factors. The first is that they cannot effectively allow for local tidal and wind unpredictability. The second is human error such as occurs particularly under the stress of entering or leaving an unfamiliar port.

Those two factors will likely ensure the continuing existence of the pilotage sector for the foreseeable future.

I have observed enormous changes in the practice of pilotage over the half century of my career in the maritime industry and beyond. My childhood and teenage school holidays were spent near the sometimes difficult entrance to Port Phillip, the bay on which the great port city of Melbourne stands. In those days, the Port Phillip Sea Pilots operated from large, live-aboard pilot “ships” that stayed at sea overnight. They were transferred to or from the ships they were to guide in small boats, even in very rough conditions.

Later, I spent many family holidays at the Low Head pilot station at the entrance to Tasmania’s Tamar River. The Tamar entrance was even more difficult than the Port Phillip “Rip”. In fact, my brother-in-law, during a university holiday stint as a deckhand on the Low Head pilot boat, experienced it disintegrating and sinking under him! My many trips with the pilots were always smoother and more enjoyable than that at both the Tamar and Port Phillip entrances.

Subsequently, I have come to know many pilots in many parts of the world. I have also studied the craft and equipment that they work with and have noted their rapid evolution.

There are few places, mainly now in the Netherlands and Germany, where the cruising, overnight kinds of pilot ships continue to operate. Modern pilots now mostly use fast, relatively comfortable and very safe pilot cutters or launches of around 12 to 20 metres LOA. Long gone are the wooden or steel craft. They have almost all been replaced by aluminium or FRP boats of a wide variety of types and often very innovative design. Most are capable of at least 18 knots, sometimes more than 40 knots.

Many, now, are self-righting and others are rigid inflatables or SWATHs. Almost invariably they are powered by twin diesel engines and are uniformly fitted with extensive high-grade navigation and communication electronics. Excellent safety equipment and fendering are de rigeur. They do, after all, often operate 24/7 in very rugged conditions.

The boats or launches are now immeasurably more comfortable than their predecessors with air-conditioning, vibration isolation, excellent insulation, ergonomic seating and powerful windscreen clearing and wiping. They are also very reliable.

While many of these advances have been introduced over the half-century or so of my observation of pilot vessels, the rate of change has increased more recently. The investment in new vessels and new equipment has been large on a global basis. And, it is a global business with leading builders of pilot boats operating and exporting from many previously unlikely places such as Ireland, Estonia, Latvia, New Zealand and Australia. The more established sources of pilot boats such as the United Kingdom, Netherlands, Germany, France, Hong Kong, Japan and the United States now have plenty of strong competition.