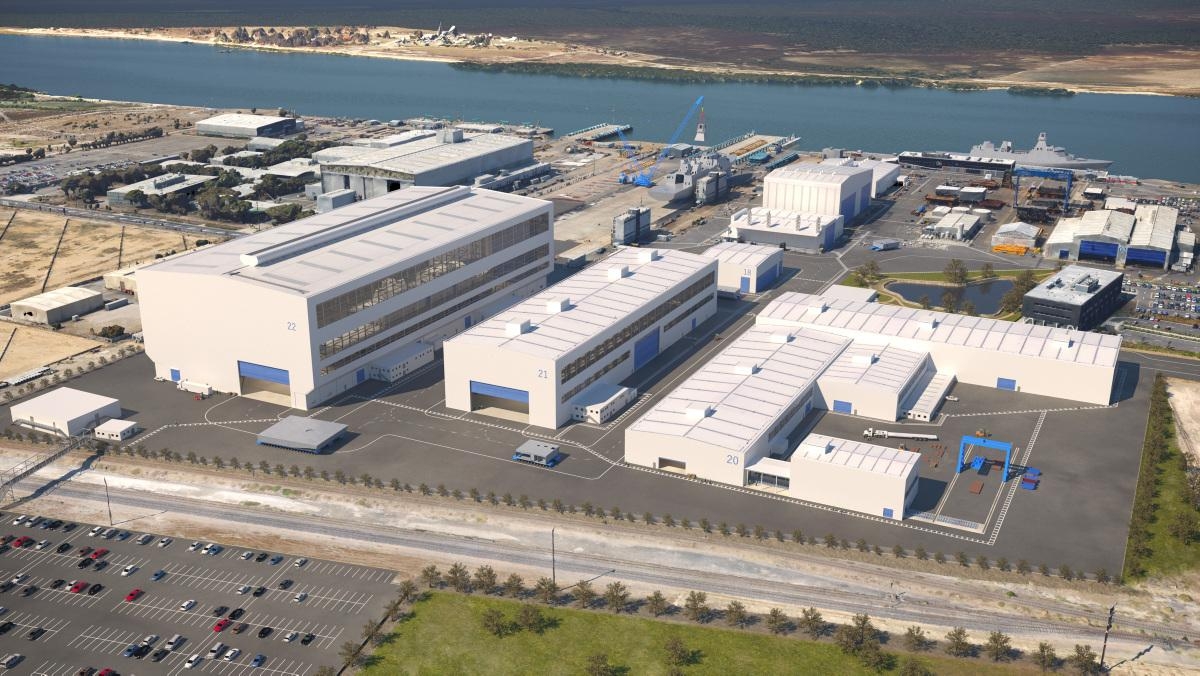 The Australian Government has unveiled the design and turned the first sod for the new surface shipbuilding yard in Osborne, South Australia.

The unveiling of the design for this AU$535 million (US$425 million) project represents a key component in the government’s AU$89 billion investment in Australia’s future naval shipbuilding industry.

The government has also finalised the purchase of the initial tranche of state-owned land and facilities and has also received state planning consent for construction of the new shipbuilding infrastructure.

The facility will be the location of the construction of the Future Frigates programme.  and are key to delivering a continuous naval shipbuilding program which will support thousands of Australian jobs.

The government has also announced the appointment of the chair and board members of the newly formed Australian Naval Infrastructure (ANI). ANI is now undertaking a commercial process to select the shipyard builder, with a decision to be announced in the coming months.