Written by Baird Maritime on May 3, 2018. Posted in Subsea Surveying. 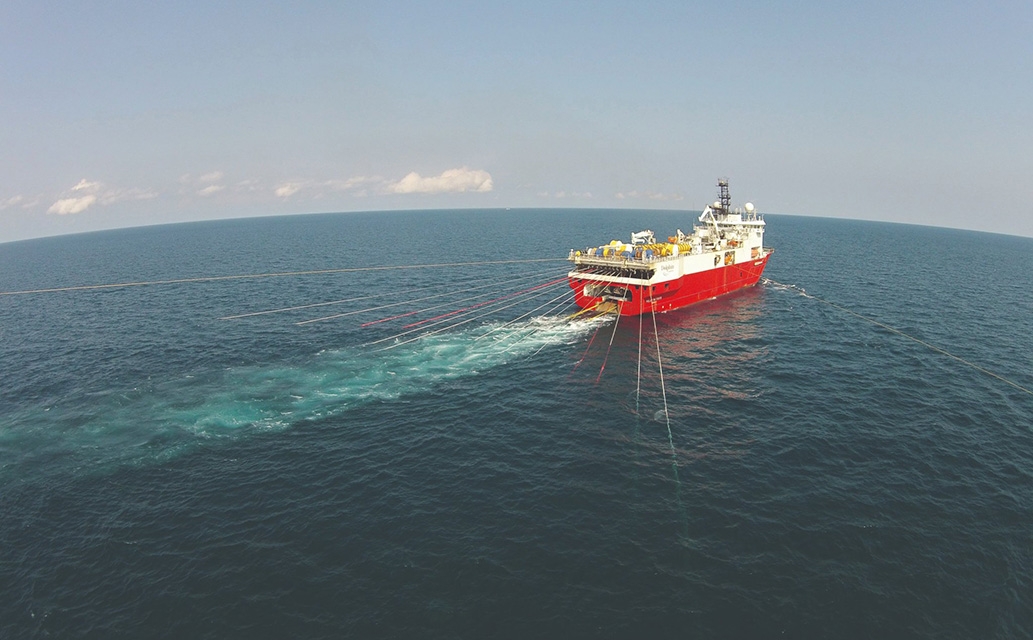 Shearwater GeoServices (Shearwater) has been awarded a contract to acquire 3D seismic data for Genel Energy in the Sidi Moussa licence offshore Morocco.

Separately, Shearwater has been awarded a five-month contract for an undisclosed client engaged in west Africa.

Equivalent to more than 3,500 square kilometres, the Genel Energy survey will include dual, FlexiSource and multi-azimuth shooting for appraisal and exploration targets.

Scheduled to start in the third quarter of 2018, the survey is expected to take three to four months.

The proprietary contract with the undisclosed new Shearwater client is for two surveys off west Africa.

Using Polar Marquis, the surveys will begin in the second quarter and are expected to take five months as they cover 10,000 square kilometres in total.