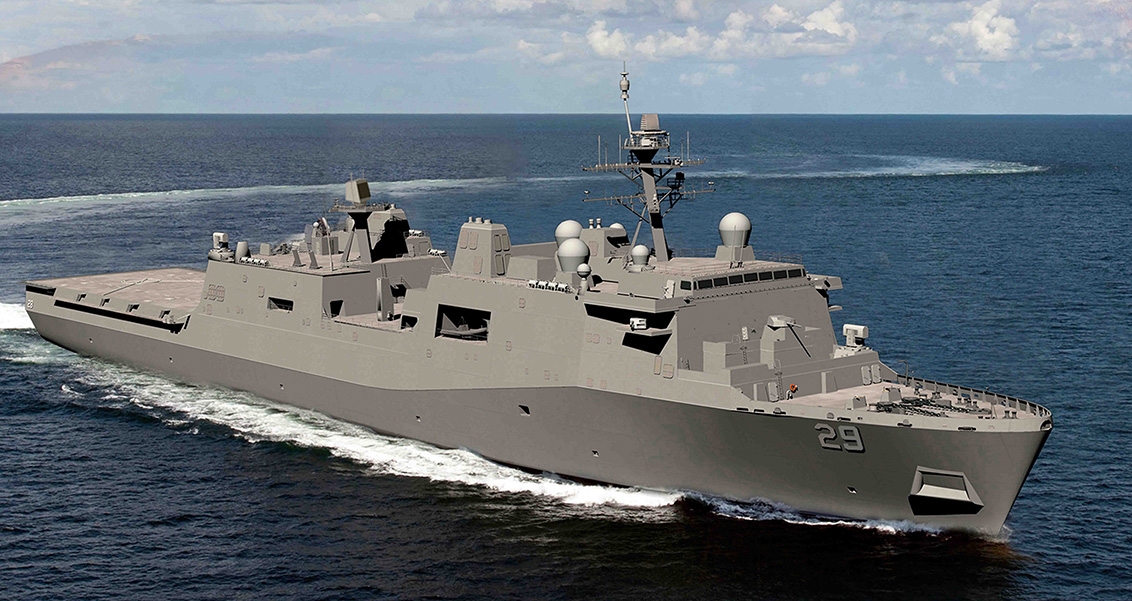 The 208.4-metre by 32-metre Richard M McCool will be constructed at Huntington Ingalls Industries in Pascagoula, Mississippi. She will operate at speeds of more than 22 knots.

McCool, a native of Oklahoma, graduated from the US Naval Academy in 1944 and later served aboard Landing Craft Support (Large) 122 off the coast of Okinawa during World War II.

On June 11, 1945, three kamikaze aircraft attacked McCool’s ship, leaving him temporarily unconscious. After regaining consciousness, he began leading others in efforts to save the ship and rescue injured sailors.

On December 18, 1945, President Harry S Truman presented McCool with the Medal of Honor for his heroism.

He would later serve in the Korean War and Vietnam conflict before retiring.