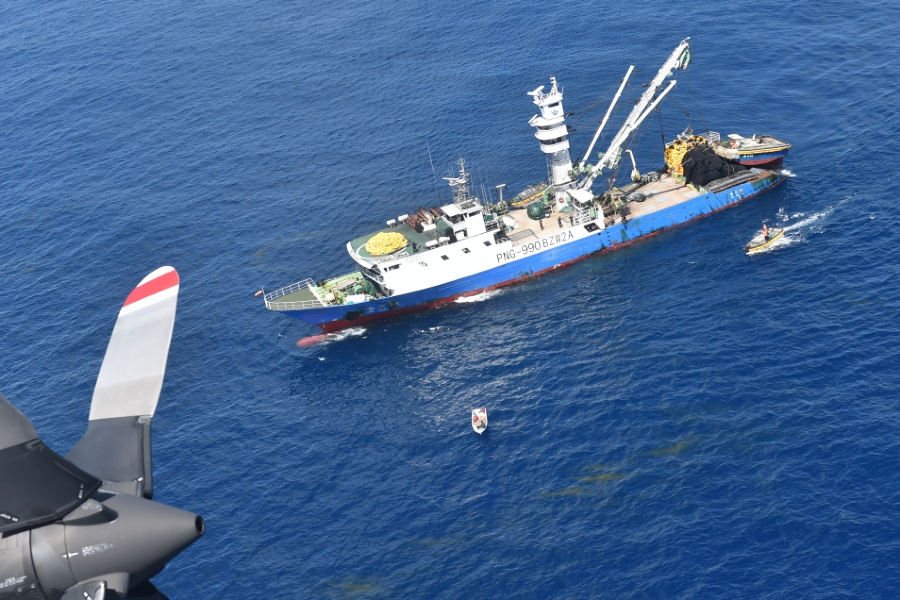 After a long and rather boring hiatus, the fishing and aquaculture sector seems to be reviving with a bang. Bigger, better-equipped and more stylish boats are coming on the scene seemingly almost daily.

Fishing and aquaculture have suffered a severe hammering from the wider green movement. Some of that has been deserved but, as usual, too many babies have been thrown out with the bathwater. As far as the greens are concerned, “nothing succeeds like excess”.

Fortunately, though, some remnants of the global fishing and aquaculture sectors have managed to remain obscure and so have survived the green purges. In developed countries, at least, around 75 per cent of the industry’s participants and vessels have been eliminated. That was tragic overkill. Developing countries have not suffered nearly as much.

So, it is pleasing and satisfying to observe and note this apparent rebirth of the sector. It is especially satisfying that so many of the new vessels are very refined technically. They are efficient, environmentally friendly and produce very little waste. The greens will not have much that they can legitimately condemn them for.

Of course, it was an inevitable development that so many of the new vessels have been designed and built to serve the aquaculture sector. That is growing and improving constantly and behaving significantly better environmentally. It has to.

This week on Baird Maritime, we will feature a number of newly launched fisheries and aquaculture vessels that will be employed in Norway, Russia and India. One is notably traditional but the others are all impressively modern. Interestingly, two of the larger vessels have been built in the very busy Tersan Shipyard in Turkey.

This positive trend is very satisfying to see.

OPINION | Hands off all sharks?

– “The animal rights NGOs and some so-called serious journals have stepped up their demands for bigger no-take zones and for more sharks to be listed in CITES’ appendices, regardless of their abundance and any ongoing mitigation strategies.”

– by Eugene Lapointe, president of the IWMC World Conservation Trust and a former secretary-general of CITES

– “Collaborating between countries has clearly improved the effectiveness of surveys providing information on fluctuations in fish availability.”

– “For decades, the Animal Welfare Institute ignored the evidence of whale abundance and spread fake news about their imminent extinction.”

– by Eugene Lapointe, president of the IWMC World Conservation Trust and a former secretary-general of CITES

– “Finding a four-inch-long salmon in this environment is all about knowing where to fish and how to get around the river without getting stuck on a sandbar or losing one’s way.”

– “The conversion also entailed the construction of a new freezer hold of significant capacity.”

Any news or views about the global commercial fishing and aquaculture industries? Send it through to [email protected] ASAP (between now and July 2), so we can add it to this current edition of Fishing and Aquaculture Week!

Sign up here to be notified in advance about future Fishing and Aquaculture Weeks.