Written by Baird Maritime on June 6, 2018. Posted in Tanker World. 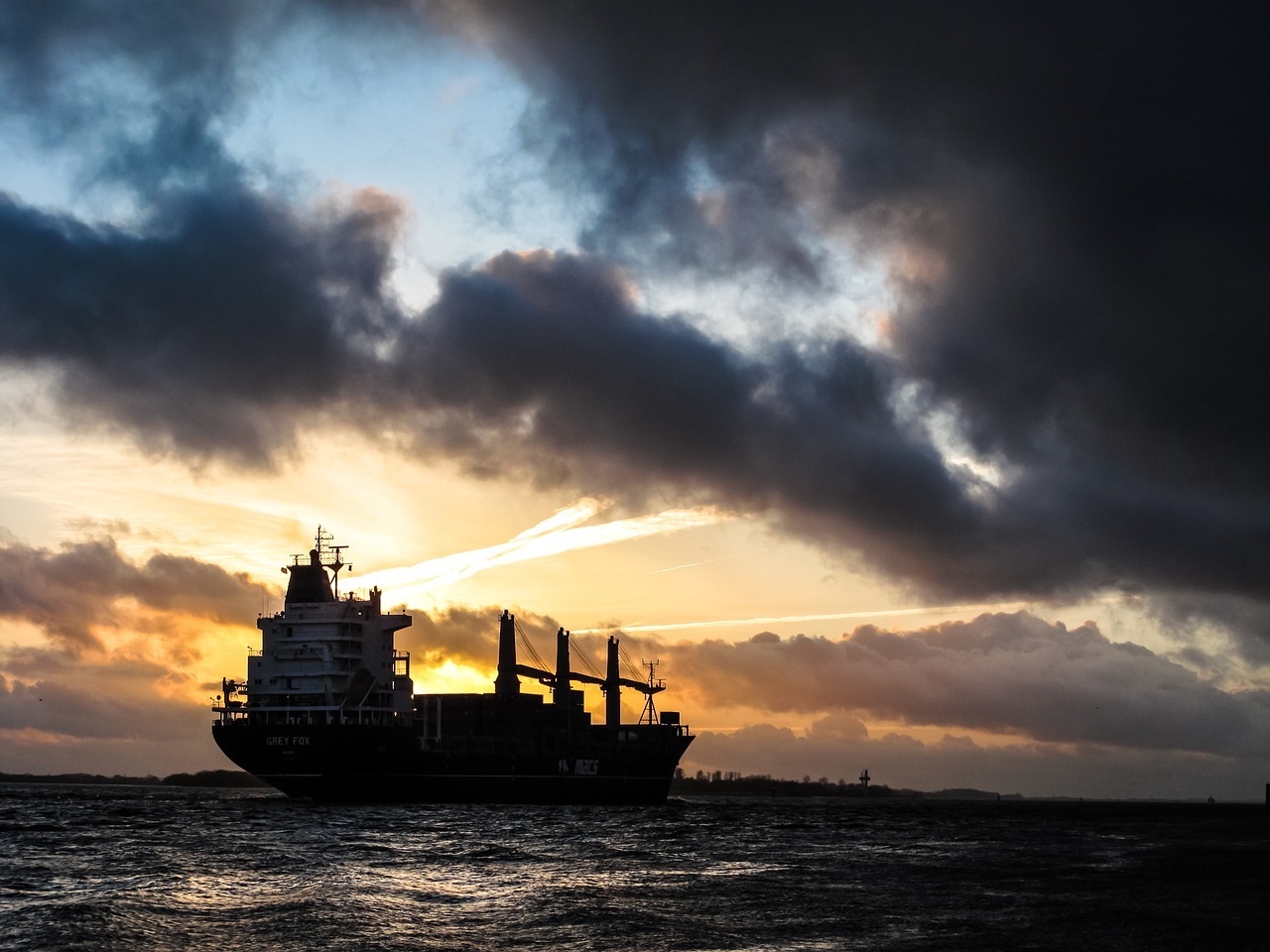 Shares in fuel shipping company Aegean Marine Petroleum fell by almost 75 per cent on Tuesday after an audit committee’s review found US$200 million in “questionable transactions”.

The company attributed these transactions to former management and has informed Department of Justice and Securities and Exchange Commission it had written off the $200 million “without economic substance”.

Aegean Marine’s market capitalisation fell from US$115 million to less than US$30 million after the news broke.