Written by Ausmarine on April 1, 2021. Posted in Ausmarine - Fishing and Aquaculture. 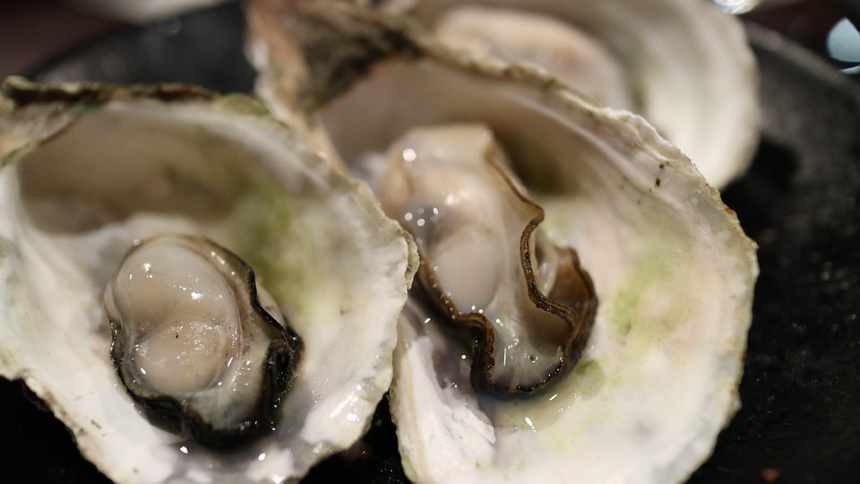 Biosecurity New Zealand will begin further testing of oysters from Foveaux Strait, near Stewart Island, after three wild oysters from a small area in the Strait were found infected with the Bonamia ostreae parasite.

Bluff oyster quota holders, which are in the middle of this year’s oyster season, will be able to continue to fish, and Biosecurity New Zealand will work with them on the best course of action – likely to be a small temporary and voluntary “no take” zone around the area where the oysters were found until longer term options are explored.

The infected oysters were sampled as part of Biosecurity New Zealand’s routine surveillance for Bonamia ostreae and were from a sample site in the south-western area of the Strait. No infection was found in the other five sample sites.

Bonamia ostreae was first found in New Zealand in 2015 in oysters from the Marlborough Sounds and then in 2017 in oysters in Big Glory Bay in Stewart Island.

Since first finding the parasite, Biosecurity New Zealand has funded an extensive programme to protect wild oyster populations, including those in Foveaux Strait, from the disease.

Biosecurity manager Dr Cath Duthie says legal restrictions on moving oysters and other risk materials were enacted, and oyster farms in Stewart Island were removed in 2017 in a bid to reduce any risk of spread.

“It was, however, always considered possible that a find in wild oysters could occur,” Dr Duthie said. “Foveaux Strait is a dynamic waterway with strong currents and the parasite can remain dormant.

“For this reason, we commissioned National Institute of Water and Atmospheric Research to do six-monthly surveillance sampling and testing of wild oysters from six different locations in the strait to find any infections at the earliest possible time. We received a confirmed positive laboratory result for Bonamia ostreae from the three oysters.”

Dr Duthie added that commercial Bluff oyster fishers have not reported any sign of the disease and it has not been detected in five years of six-monthly surveillance sampling in the area.

“The fishery has been affected for many years by a different type of Bonamia – Bonamia exitiosa. The oyster fishing industry has worked through that situation to maintain a sustainable fishery.”

In the coming weeks, Biosecurity New Zealand will work closely with the Bluff oyster fishers, iwi, other marine users, and the wider public on the most appropriate and effective response to the situation.

“We want to involve local people, including the iwi of the area, in our response,” said Dr Duthie.

The immediate focus is to carry out more testing in Foveaux Strait to understand if and where else the parasite is, to enable the best future decisions.