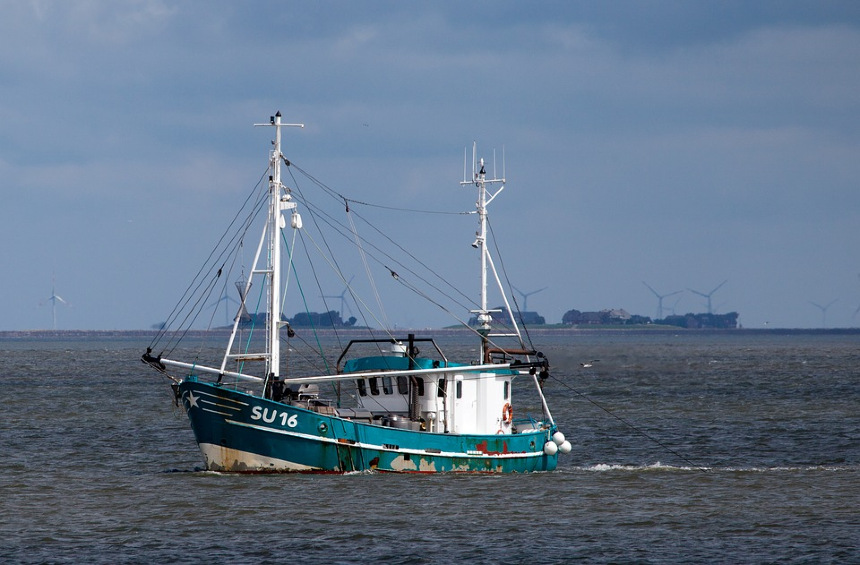 Vastly increased offshore patrols, aerial surveillance, and monitoring have ensured illegal fishing has been kept at bay in England’s seas since the UK became an independent coastal state on January 1 this year, the UK Marine Management Organisation (MMO) said in a report published on March 26.

The agency said that the additional government investment of £32 million (US$44 million) has allowed it to enhance its surveillance and fisheries control capacity. It now has more marine officers on shore, more patrol ships at sea, and increased aerial and radar surveillance to complement existing electronic monitoring systems.

Michael Coyle, MMO Head of Compliance and Control, said that inspections during March were “at a higher level than ever” due to the increased capacity.

There have been 41 inspections so far in March with 15 of these being UK vessels and the remaining 26 being EU vessels, added Mr Coyle.

The MMO clarified that, while inspections at sea help the MMO gather important data that could lead to prosecution — such as incorrect mesh sizes, undersized species, and undeclared catch — these are not the means by which the government acquires data on what is being fished, where, and when. This information comes from fishing catch and landing and sales records that all fishing vessels and merchants are legally required to supply.

The MMO said it also works with partners including the devolved fisheries administrations, Inshore Fisheries Conservation Authorities, and the Joint Maritime Information Centre to ensure a coordinated approach to control and enforcement across UK waters. This intelligence network is operational 24 hours a day, seven days a week.