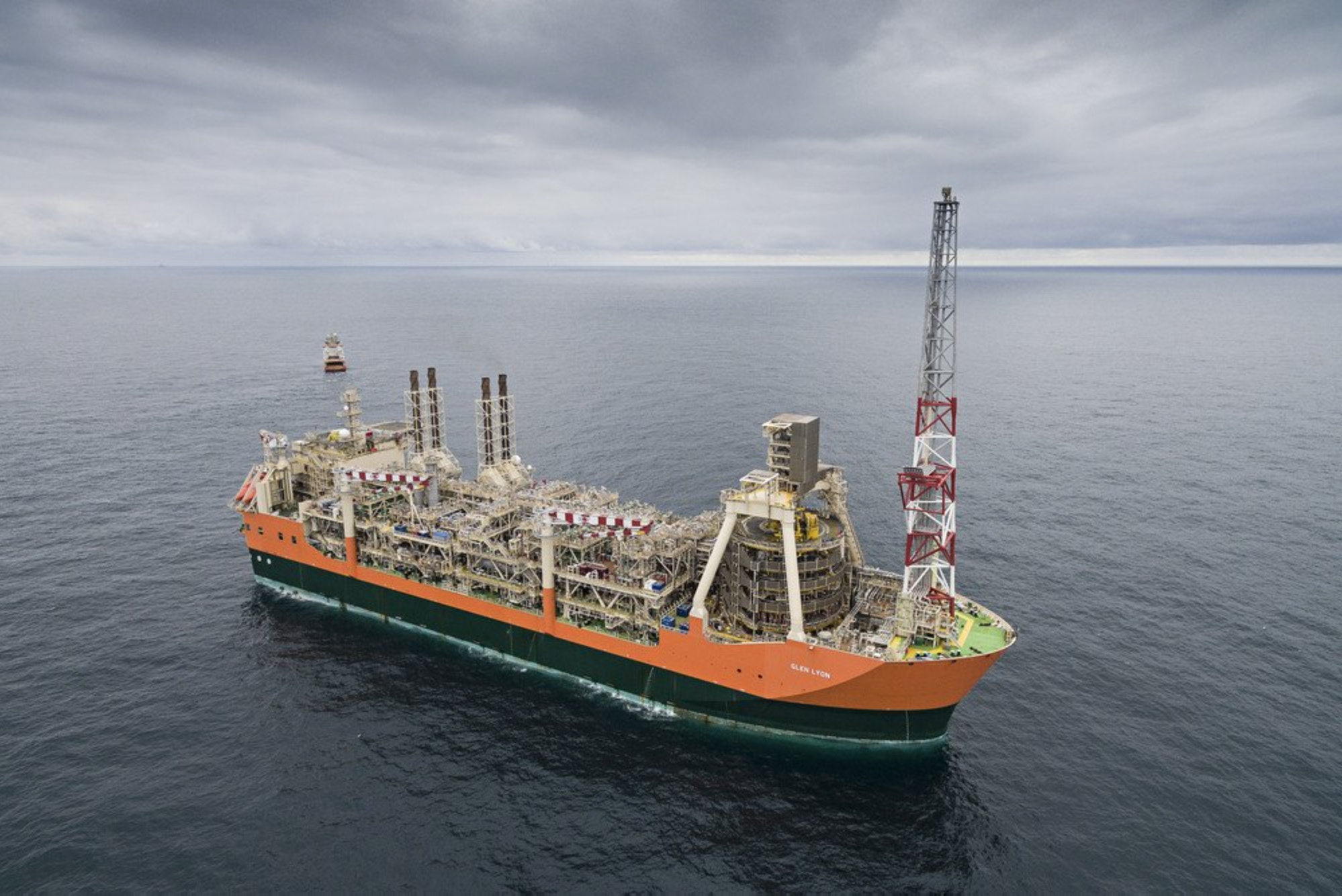 BP has committed to two new North Sea developments that are expected to produce 30,000 barrels of oil equivalent a day at peak production.

The satellite fields of Alligin and Vorlich are close to existing infrastructure, allowing for rapid development through established offshore hubs.

Alligin, a two-well development about 140 kilometres west of Shetland, will be tied back to BP’s Glen Lyon floating, production, storage and offloading (FPSO) vessel.

Vorlich, a two-well development about 241 kilometres east of Aberdeen, will be tied back to the Ithaca Energy-operated FPF-1 floating production facility that lies at the centre of Ithaca’s Greater Stella Area production hub.

Both fields are expected to come on stream in 2020.

BP awarded a major contract for the Alligin development to Subsea 7, which will provide project management, engineering, procurement and construction services for the subsea pipelines.

Subsea 7 will deliver the contract from its Aberdeen base, with offshore activities expected to get under way in 2019.