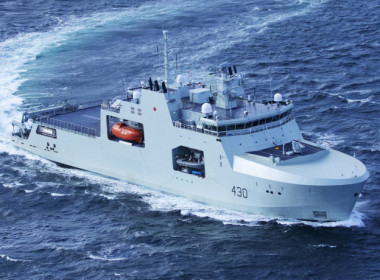 The future HMCS Harry DeWolf, the first vessel in a new class of Arctic Offshore and Patrol Ships (AOPS), was handed over to the Royal Canadian Navy on Friday, July 31. .. 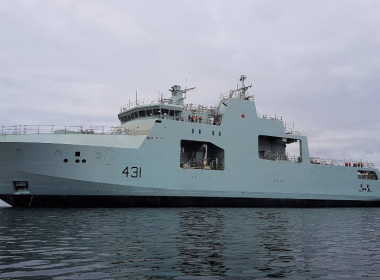 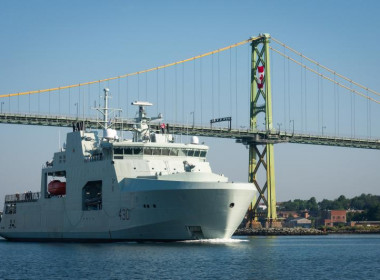 Canada’s Irving Shipbuilding and the Royal Canadian Navy have begun conducting the final series of sea trials of the future Arctic and offshore patrol ship (AOPS) .. 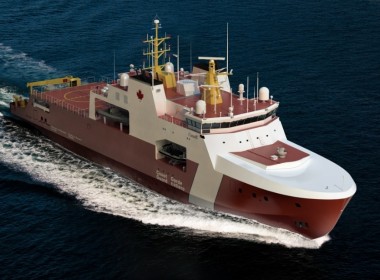 Written by Baird Maritime on May 24, 2019. Posted in Non-Naval (Maritime Security). 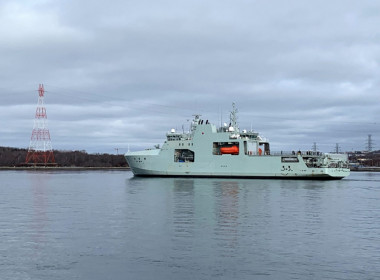