Written by Baird Maritime on August 6, 2018. Posted in Boxship World. 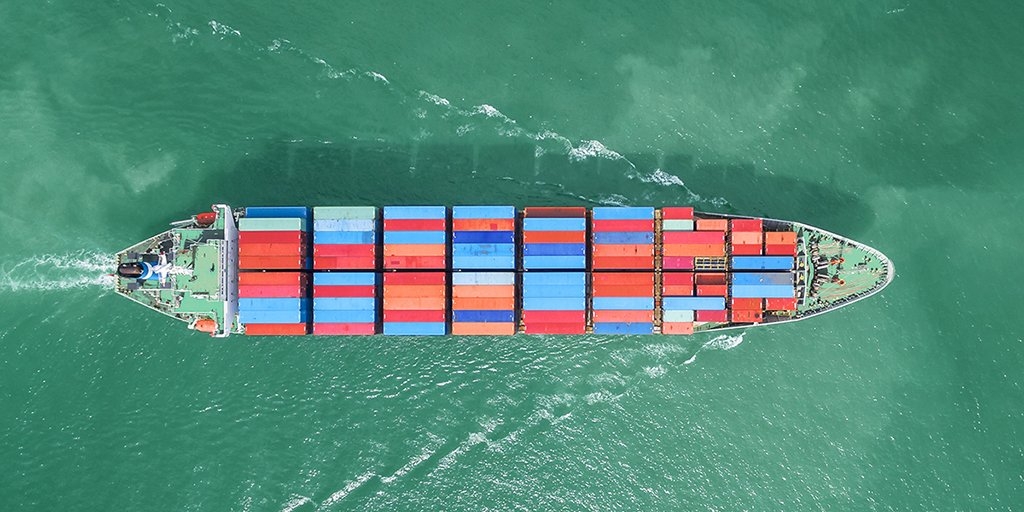 Toll will also experience increase capability and capacity to handle refrigerated freight and faster turnaround times for customers due to terminal upgrades at McGaw Wharf and Webb Dock.

The new, 700TEU purpose-built ships will commence operations on March 1, 2019. They will replace Toll’s existing ships, and continue to operate overnight services on a six-day per week schedule.

Works to update the wharves have commenced at Webb Dock in Melbourne. They are scheduled to begin in Burnie later this month.